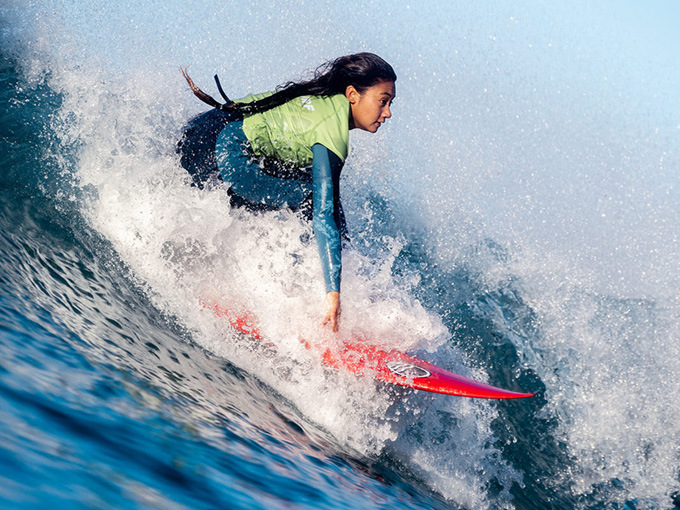 ViacomCBS has ordered a new 20-episode live-action tween comedy from Australia’s Northern Pictures, which will receive an undisclosed amount of Screen Australia’s latest funding round valued at US$2.3 million.

Additionally, a new 26-episode second season of ABC ME animated series 100% Wolf called “The Book of Hath” from Flying Bark Productions will grab a slice of the funding pie. The new season of 100% Wolf  is also being supported by the Australian Children’s Television Foundation and Screenwest. Studio 100 Media has the international distribution rights to the series.