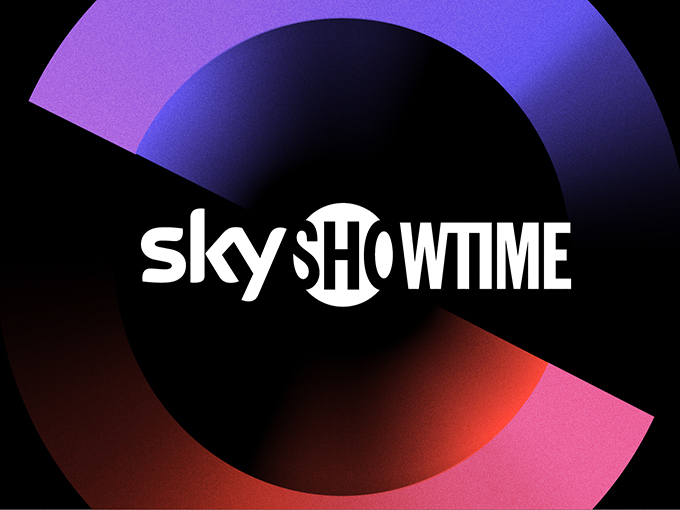 Rolling out in more than 20 markets in 2022, SkyShowtime will offer programming from NBCUniversal, Nickelodeon, Peacock and Paramount+ all on one SVOD platform.

Comcast and ViacomCBS are teaming up to launch a new co-owned streaming service in more than 20 European markets. SkyShowtime will combine content from Comcast’s Peacock, Sky, NBCUniversal and Universal Pictures and ViacomCBS’s Paramount+, Showtime, Paramount Pictures and Nickelodeon.

The new SVOD is scheduled to roll out next year in Spain, Portugal, the Nordics, Netherlands, and Central and Eastern Europe. It will offer more than 10,000 hours of programming from around the world, including brand-new original shows and movies, library classics, and kids and family content.

The partnership is structured as a joint venture, with each company sharing equal investment and control. More details about the price and offering will be announced at a later date.

Comcast-owned NBC Universal just launched its Peacock service in July 2020 in the US with 15,000 hours of programming, including 600 movies and 400 series. Some of its original kids fare includes  DreamWorks’ Cleopatra in Space and Lambur Productions’ Take Note. Meanwhile, ViacomCBS rolled outs its rebranded CBS All Access (now Paramount+) on March 4. Children’s content is much more robust on Paramount+, and includes a new iCarly series, an upcoming reboot of The Fairly OddParents, and a live-action adaptation of Dora the Explorer.