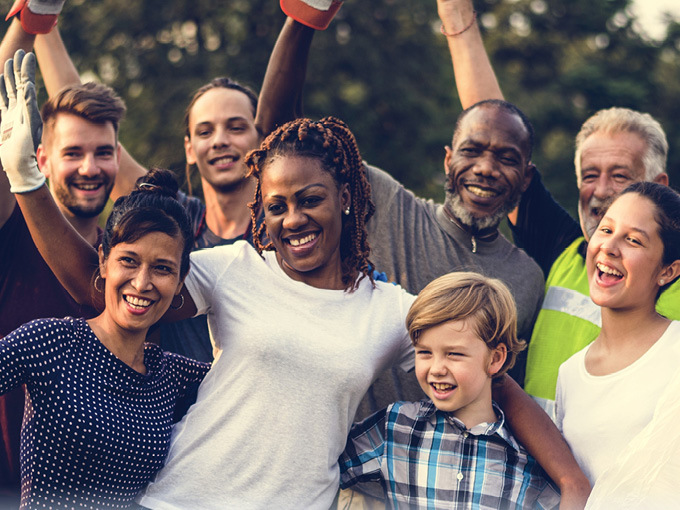 The producer and AVOD owner will provide programming to Israel-based Keshet Broadcasting's new VOD platform when it launches in 2022.

Chicken Soup for the Soul Entertainment has signed a content deal for a soon-to-launch VOD service that will be operated by Israel’s Keshet Broadcasting.

A producer and VOD operator in its own right, Chicken Soup will share its catalogue with Keshet, serving as the only provider of non-Israeli content to the combined AVOD/SVOD platform that’s set to launch in 2022. No further details about the streamer or the content included in the agreement were available at press time.

This marks the first time Chicken Soup has licensed its content to an international VOD platform. The Connecticut-based company owns and operates a number of AVOD services, including Popcornflix Kids, which features a mix of proprietary and third-party content such as Moonstone feature Digging to China and Nelvana’s Maggie and the Ferocious Beast. Other AVOD networks in Chicken Soup’s roster include Crackle (general programming), Popcornflix (general films and TV) and Frightpix (horror movies).

The company also has a growing portfolio of kids content that includes original live-action family series such as Animal Tales (30 x 30 minutes), which focuses on people around the world who defend and take care of animals; and Hidden Heroes (pictured), a 70 x 30-minute hidden-camera show that highlights everyday heroes doing acts of kindness. In April, Chicken Soup also acquired LA-based Sonar Entertainment’s film and TV assets—representing more than 1,000 titles, including a good amount of kids programming.

This acquisition—along with a boost in ad sales and licensing—contributed to positive financial results in the past quarter. Chicken Soup’s Q1 2021 net revenue increased by 64% to US$22.1 million, compared to the same period in 2020. The company expects this momentum to continue, thanks in part to the Keshet deal and the performance of its own AVODs, said chairman and CEO William Rouhana Jr. in the financial report.