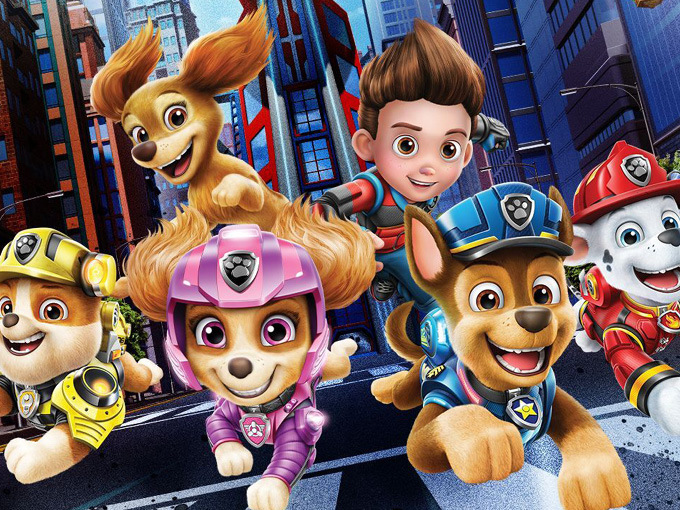 With a focus on reaching families playing together, the soon-to-launch section will include six titles from Outright Games.

Google’s online subscription gaming service Stadia is launching a new kids and family section, and stocking it with six titles from Outright Games.

Launching August 13, the new category signals Stadia’s growing commitment to reaching younger demos and the increasing number of families who game together, according to a release from Stadia.

The new category won’t change Stadia’s pricing, which includes a free tier and a US$9.99 per month tier. In the free tier players can purchase the more than 200 games in Stadia’s catalogue, while the subscription gives players unlimited access to the titles.

Now, Stadia is expanding its kid-friendly catalogue with the new section to make it easier for families to find games for everyone. Stadia has picked up multiple formats from family-friendly publisher Outright Games. New titles include PAW Patrol The Movie: Adventure City Calls (pictured), PAW Patrol Mighty Pups: Save Adventure Bay, and PAW Patrol: On A Roll! where players control the pups as they save friends and their city.

Stadia is also adding Outright’s Ice Age: Scrat’s Nutty Adventure, Gigantosaurus: The Game (based on Cyber Group Studio’s series) and DreamWorks Dragons Dawn of the New Riders. All of the new games range from US$24.99 to US$39.99 on the free tier.

Outright Games plans to add more kids titles to Stadia in the coming months, according a release.

Stadia has had some kids games (predominantly puzzle offerings) since it launched in 2019, including Pac-Man Mega Tunnel Battle, Spitlings and Just Dance 2021, but this is the first time it will have a dedicated section as part of the service.

Kids and families flocked to video games last year, as it topped the list of home activities for millennial parents and their kids during lockdowns, according to Fullscreen, which found that parents spent an average of 8.5 hours a week gaming, with 50% saying their kid uses a video game system regularly.