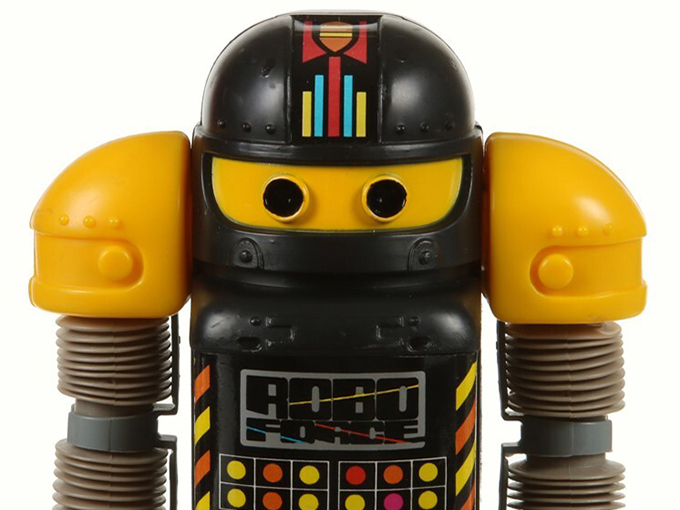 Nacelle pivots to launch its own toy brand

The company behind Netflix's The Toys That Made Us is shifting from documenting toys to reviving Robo Force with new products and a series.

The Nacelle Company is taking what it learned from making an unscripted show about toys, and using that know-how to produce a series about…well, one toy. Known for its critically acclaimed Netflix series The Toys That Made Us, the LA-based prodco acquired toy brand Robo Force from Toyfinity in June.

When it came out in 1984 as a range of weapon-wielding robot figurines and a TV movie, Robo Force had all the right ingredients for success. But the rollout was quickly overshadowed by fellow bot-fighting toy brand Transformers, says Nacelle CEO Brian Volk-Weiss. And ultimately, Robo Force was defeated in the market by the might of the robots in disguise.

Now, Nacelle is gearing up to jumpstart the ’80s IP again with a new show and consumer products push. The company is working on a treatment and bible for a 10-episode, all-ages animated series that’s currently in development. Details such as the series title and expected delivery date were still being finalized at press time.

While the team will lean into the history of Robo Force, Nacelle plans to give the content a more modern take this time—the original TV movie focused on a good-versus-evil story, while the new series is all about a rivalry between the bots and a new group trying to steal their thunder.

The prodco is using expertise it gleaned from making documentaries about the toy industry (The Toys That Made Us for Netflix and Behind The Attraction for Disney+) to fuel its launch strategy, says Volk-Weiss. Specifically, he has seen how toy brands can be galvanized to succeed through frequent releases of content and consumer products.

As an example, Volk-Weiss points to Disney, which had an early flop on its hands with Fantasia, but regularly released toys and ancillary products to turn the musical feature into a classic hit.

To support the need for regular content, Nacelle has acquired Ingram Publishing and launched a podcast division so that it can build a comic book series and audio content for Robo Force. The team plans to be at Toy Fair in 2022 with a new range of products.

Nacelle has also acquired other toy brands—though Volk-Weiss declined to share details—and it will follow the same strategy with them. The company’s ultimate goal is to become a one-stop shop that can create and build out its own IPs without having to wait on partners to create content, he says.

“We’re going to create new mythology for the characters, populate the market with many different products, and just keep expanding these brands.”