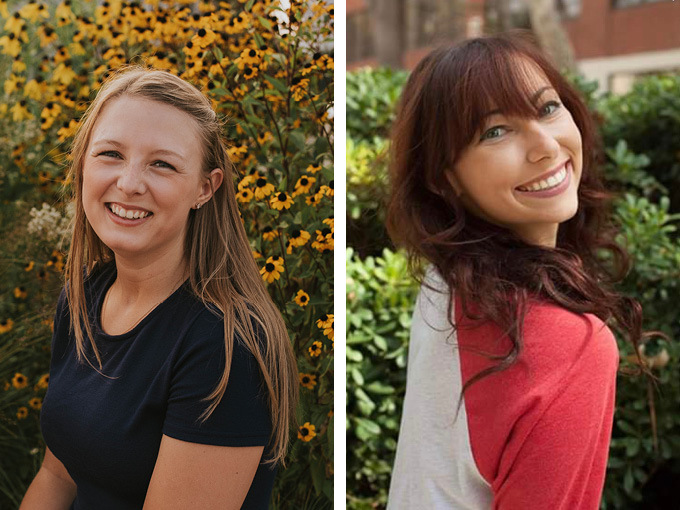 The Jim Henson Company has hired Delaney Shiokari (pictured right) as director of primetime development for the prodco’s TV team.

Shiokari will focus on growing Henson’s primetime slate of acquired and internally developed projects, and is focused on older-skewing content that leans into the prodco’s mythological world building, storytelling and comedy past. Before joining Henson, Shiokari was a manager of development at The Jackal Group (The Addams Family, Tidying Up with Marie Kondo).

In addition, Kait Boss (pictured left)—who joined the prodco in September of last year as manager of children’s television—was promoted to director of children’s television this spring. She reports to president of TV Halle Stanford, and is tasked with creating forward-thinking educational content, musical franchises, and broadening Henson’s properties for its girl audience. She’ll continue to lead the prodco’s development slate, as well as development of its existing properties Hello Magic, Slumberkins, Come Over to My House and Netflix’s Word Party.