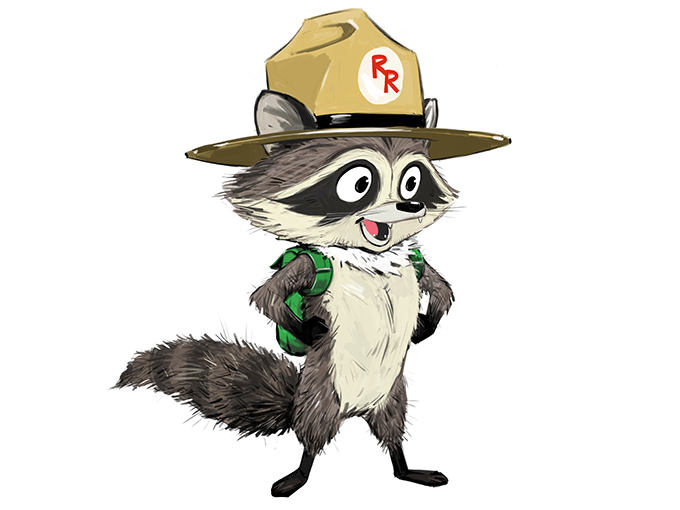 Produced by National Wildlife Federation, Bix Pix and Red Rock Films, the conservation-focused racoon is getting his own TV show.

Drawing on the history and conservation expertise of both Ranger Rick and the NWF, the eight x 22-minute show for ages six to 10 will see the titular raccoon and his animal sidekicks tackling different conservation challenges each season—such as monarch butterfly migration.

Brenda Wooding is developing and executive producing for Red Rock Films, which has made a number of Emmy-nominated films for National Geographic, Disney+, Netflix and Animal Planet, including Secrets of the Whales and Penguin Town. Bix Pix Entertainment, the animation studio behind Amazon Prime’s Tumble Leaf, will produce the series, and its founder Kelli Bixler is attached as an EP.

The producers are planning on making the series a hybrid of animation styles and live action, Bix Pix will handle the animation while Red Rock leads the live action.

Distribution talks are already underway with various streamers and kids channels, according to a release.

Ranger Rick made his debut in 1959 when The Adventures of Rick Raccoon was first published by the NWF. The brand eventually evolved into Ranger Rick’s Nature Magazine, which is now in its 54th year of publication and has been read by more than two million kids ages zero to 12 in print and digital forms, according to a release.