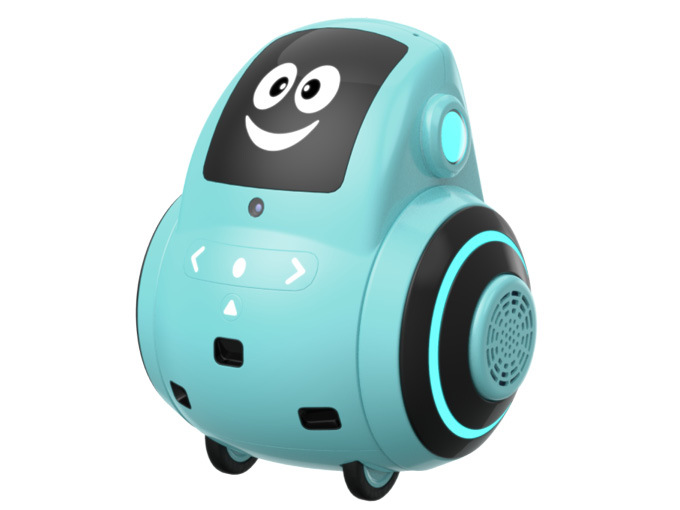 Companies that are techifying retail, playing with AI and AR, and making robots are among the first crop of participants since the program was paused in 2019.

The Walt Disney Company has selected eight new companies to participate in its 2021 Disney Accelerator, a three-month program that connects techcos with mentors from its executive ranks.

Disney didn’t hold the Accelerator in 2019, and while it was initially revived for 2020, it was later delayed again as a result of the COVID-19 pandemic.

The 2021 edition will include three retail-focused tech companies—Attentive, a mobile messaging platform that connects retailers with consumers; Bambuser, which makes live shopping videos for clients; and Camp, a kid-focused retail chain and e-commerce operator.

There are also a number of tech innovators on the roster. Holler uses AI to suggest content (such as GIFs and stickers) that people can use when messaging on devices; Illumix develops augmented reality products compatible with online games; and Mojo Vision is an AR contact lens maker.

And rounding out the group is PlayOn! Sports, an SVOD that streams high school sports events.

Disney Accelerator has also tapped former Viacom executive director Bonnie Rosen to replace Jason Kirk as general manager. Based in LA, Rosen will oversee the program’s operations. She has some first-hand experience with the Accelerator, having participated in the 2015 edition as part of the team at video recommendation platform FEM.

Companies that come out of the Accelerator, which launched in 2014, often go on to land licensing deals with Disney for their products. These include Sphero, which made robots based on the Star Wars character, and edtech company BYJU, which earlier this month announced a partnership with the House of Mouse for new educational app and physical workbooks featuring Disney’s characters.