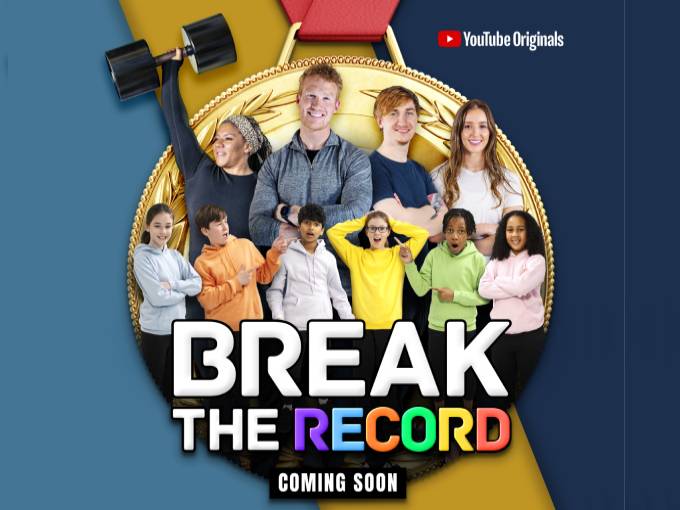 Break the Record features Guinness World Record holders coaching kids who are on a mission to set records of their own.

YouTube Originals is priming a new family series called Break the Record that features Guinness World Records title holders coaching kids who are attempting to set records of their own.

YouTube Originals has been leaning into sports content a fair bit lately. The platform recently launched a Gabby Douglas-hosted docuseries called Strive, as well as How To Olympics, an eight-episode infotainment show from The Try Guys. This push is clearly timed with the start of the rescheduled Summer Olympic Games in mind. Originally set to take place in 2020, the event begins today and will run until August 8.

Earlier this year, YouTube Originals picked up nine new shows and put 25 more into development as part of its US$100-million kids content fund initiative. This content slate relies heavily on the platform’s existing roster of producers and creators, including Moonbug, Pocket.watch and GoldieBlox.