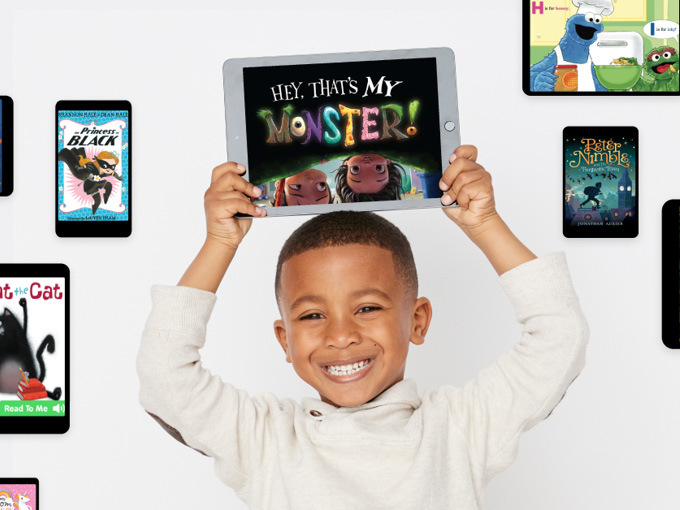 As part of its North American growth strategy, the edtech company acquired the digital reading platform in a US$500-million deal.

The acquisition will give BYJU access to Epic’s user base, which include two million teachers and 50 million US kids ages 12 and under.

Epic, which launched in 2014, has more than 40,000 digital books, audiobooks and videos in its content library. Over the years, it has signed licensing deals with companies including Nat Geo and Sesame Workshop to add new titles to its platform. Kids spent 89% more time reading digital books in 2020 compared to 2019, with many turning to Epic for content, according to data from the kidco.

Epic CEO Suren Markosian and co-founder Kevin Donahue will remain in their roles and continue leading the reading platform under the BYJU umbrella.

BYJU runs a personalized online learning platform that’s aimed at preschoolers to 12-year-olds, and has more than 100 million users worldwide. Before the acquisition, the company was valued at US$16.5 billion, following a funding round in June, according to BYJU.

The company is focused on expanding into the US market, and previously committed to spending US$1 billion to grow its reach in North America. Earlier this month, BYJU teamed up with Disney to launch a new educational app and physical workbooks featuring the House of Mouse’s characters, as part of this stateside expansion. And in 2019, it made its first US acquisition, buying edtech and augmented reality video game maker Osmo for US$120 million.