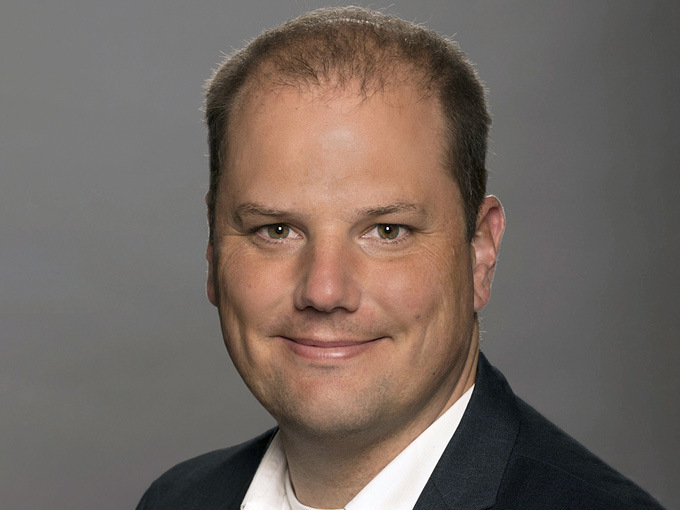 The former DreamWorks and GoldieBlox exec will work with WildBrain, Sony and Charles Schulz's family to develop new licensing and retail opportunities for the brand.

Starting on July 26, Erickson will oversee Peanuts Worldwide’s licensing team, working with the company’s three minority owners—WildBrain (41%), the family of brand creator Charles M. Schulz (20%) and Japan’s Sony Music Entertainment (39%)—to expand the IP through new licensing/retail opportunities and content launches. He will be based in New York, reporting to WildBrain CEO Eric Ellenbogen.

Rosalind Nowicki previously held this position, but left to join Mattel in 2020 as head of global consumer products and franchise marketing.

Erickson spent the past year serving as COO at STEM-focused toyco GoldieBlox, where he oversaw consumer products, content and corporate partnerships. Before that, he worked as SVP of global licensing and operations at 20th Century Fox, heading up its worldwide merchandise and licensing business across all film and TV properties. Earlier in his career, Erickson worked at DreamWorks as global head of licensing and operations, directing licensing and merchandising business for brands such as Trolls and DinoTrux. And he also spent some time in Disney’s parks, experiences and products division in various roles, including director of business development.

Peanuts is an important source of growth for WildBrain. Last October, the company signed a deal with Apple TV+ to make the then-nascent SVOD the home for all Peanuts content. This agreement is the largest content deal in WildBrain’s history, and could net around US$20 million, Ellenbogen said previously in an earnings call.