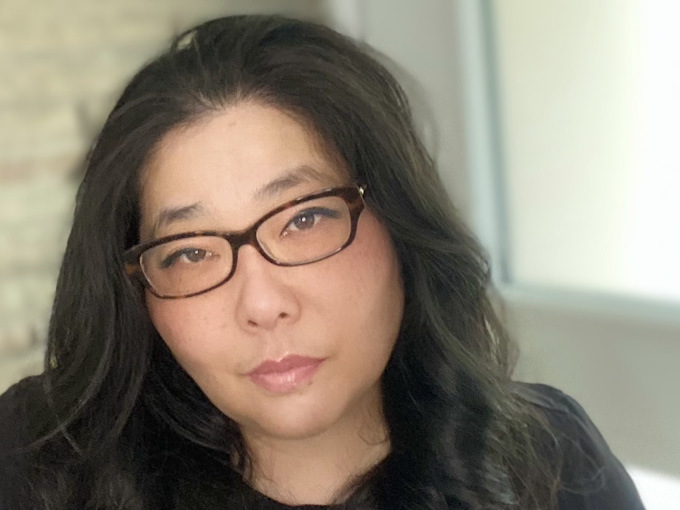 EXCLUSIVE: Producer Sarah Haasz is developing Gangnam Project, a first-generation immigrant story set against the backdrop of a K-Pop school.

As a Korean-born Canadian, kids media exec Sarah Haasz (pictured) always wanted to create a TV series about the experience of a first-generation immigrant family. And with her new series Gangnam Project (working title), she finally has the opportunity.

This live-action tween series is in development at Haasz’s fledgling Toronto-based prodco Pillango Productions (Let’s Dance), in partnership with Canadian pubcaster CBC Kids. It’s about a biracial girl who travels to Korea with the intent of teaching English at a primary school, but accidentally gets assigned to a K-Pop school instead.

“I founded Pillango last year with the mandate to focus only on authentic, relatable and meaningful content, rather than volume,” says Haasz.

Her strategy around authentic characters and stories is a particularly good fit with current market needs, given that demand for kids shows with Asian American and Pacific Islander leads has grown by 9% over the last year. Historically, Asian characters have been underrepresented on screen, and according to a recent Nickelodeon study, 40% of Asian kids disagree with the portrayals of their backgrounds and cultures in today’s media.

With Gangnam Project, aspects of Haasz’s experiences growing up as a first-generation Korean immigrant, and as an adult raising biracial children, are integrated into the show. In the pilot episode, for example, a dinner scene is based on Haasz’s own family eating lasagna and kimchi together. “We never ate pasta without kimchi,” she says. “You can’t make things like this up, which is what makes the show so rich.”

Gangnam Project‘s music and dancing angle surfaced when Haasz learned her best friend’s husband was a K-Pop star. “He told me fascinating stories about how he got discovered,” she says. “He ultimately joined our writers room for a few days to share his experiences.” Before the pandemic, Haasz also visited a number of K-Pop schools and met with K-Pop producers in Korea to inform the development process.

A diverse writers room was key for the production, but it was also Hassz’s biggest challenge. It took her months to assemble her team, and in addition to several experienced professional Asian writers, some were picked for their life experiences, rather than their writing skills.

For example, she sought out a Toronto-based Korean novelist, who instead recommended her biracial daughter for the team. Even though the daughter wasn’t a writer, Haasz brought the Korean-Irish girl into the writers room, where she shared stories about teaching English in Korea. “Her first-hand experience mattered even though she wasn’t a writer,” says Haasz.

As much as Haasz wants more diverse writers, she says it will take time to grow the talent pool. “It’s happening, but it’s not instantaneous. We need to nurture that talent and give them opportunities not only in writers rooms, but in editing, directing and in other roles, too.”

As for the future of Gangnam Project, one full pilot script and 13 outlines are currently written, and Haasz is hoping for a 26 x 22-minute order. She will be ready to shoot in Canada and Korea next year, depending on financing.

“This is the most personal project I’ve ever made, but it’s a story that needs to be told,” she says.