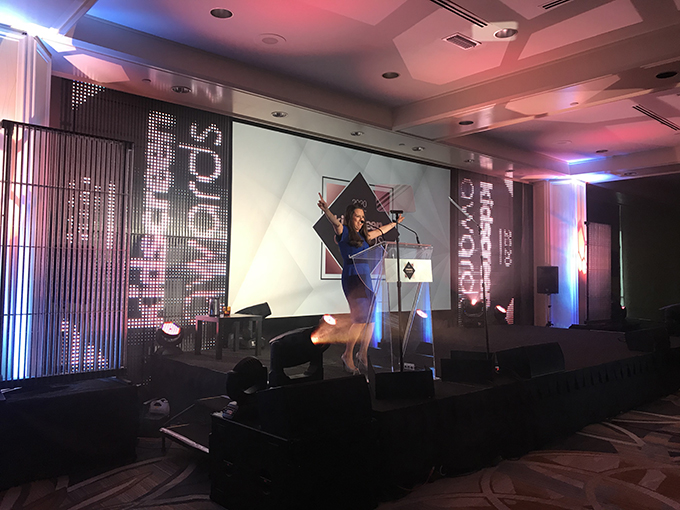 Kidscreen Awards 2022 is open for entries

The Best Inclusivity category will now recognize behind-the-scenes representation, and a new Best Holiday or Special Episode Award has been added.

The program’s Best Inclusivity kids programming category—which was launched last year to celebrate the balanced representation of BIPOC (Black, Indigenous and People of Color), LGBTQ+ and disabled characters in a positive and non-stereotypical way—will now also recognize efforts made behind the scenes to ensure that the diverse voices and communities portrayed on-screen are involved in the production as well. These entries will be assessed by a special jury of kids media executives in diversity-focused roles.

Additionally, a brand-new Best Holiday or Special Episode category has been added for series segments that celebrate a holiday, seasonal or cultural theme.

Winners will be revealed at an evening presentation ceremony during next year’s Kidscreen Summit, which will take place live in Miami from February 14 to 17.

Beginning today, programming entries are being accepted in the following categories for projects targeting preschoolers (zero to five), kids (six to 10) and tweens/teens (11 to 15):

A set of Creative Talent awards will also be given to projects from the programming categories that merit special consideration for excellence in animation, voice talent (animation only), directing, writing, music, design and acting (live action only).

This year’s broadcasting categories are:

And the Kidscreen Awards will once again celebrate the industry’s best digital media products and platforms for preschoolers (zero to five) and kids (six and up) in these categories:

The deadline to enter is Friday, September 10. Entry fees are US$300 until August 13, and US$400 afterwards. Additional entry into the “Best in Class” field requires an extra fee of US$100. Detailed information on eligibility, judging and entering can be found on the Kidscreen Awards website.

Comedian Emma Hunter hosted Kidscreen’s first-ever virtual awards ceremony last year. US pubcaster PBS KIDS (pictured) walked away with the most wins (eight), including Best Inclusivity in Kids Programming for Molly of Denali, and Channel of the Year for the third year in a row. Disney and ABC Australia were not far behind with seven trophies each.