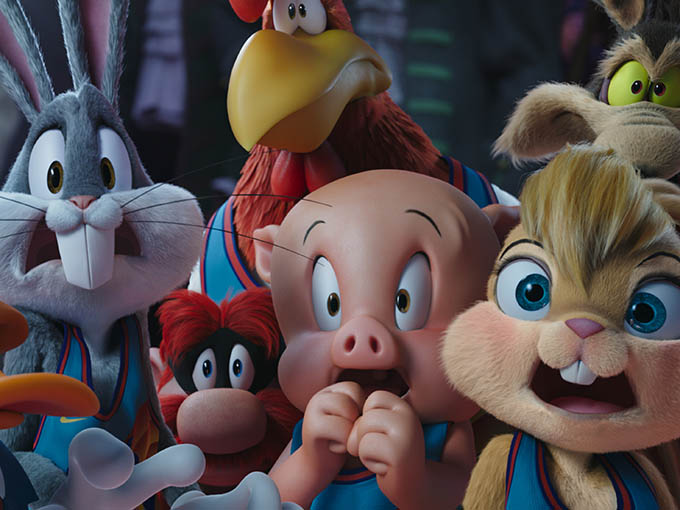 Warner Bros. gets in the NFT game with Space Jam

Ahead of Space Jam: A New Legacy's theatrical and streaming release this Friday, social site Nifty's will host a new range of digital collectibles.

NFTs are a receipt of authenticity for unique pieces of digital content. Like baseball cards, NFTs can be bought and sold, and some are rarer than others.

The film is premiering simultaneously on HBO Max and in theaters on July 16 in the US. But ahead of that, Warner Bros. has just released 91,000 advance NFTs that will be available until supply runs out. Users can also earn a second NFT by sharing the collection on social media, or they can purchase additional digital tokens for US$2.99.

Developed by Palm NFT Studio, the Space Jam tokens will feature Lebron James and eight characters from the Looney Tunes “Tune Squad,” including Bugs Bunny and Tweety. Each digital collectible will include 2D and 3D versions, with five levels of rarity.

Several other kids companies—including WildBrain, Funko and Mattel—have gotten into the NFT game recently to test the waters, open up revenue streams and offer consumers a new way of buying merch.