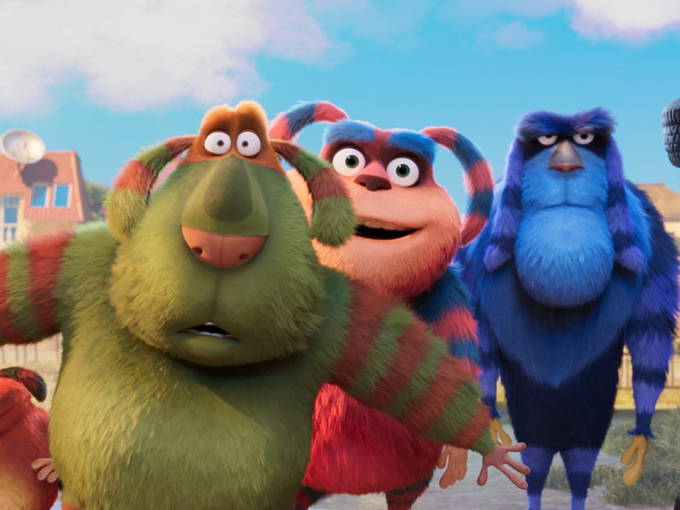 Sola Media will manage sales for upcoming feature Finnick, which is expected to launch in 2022.

Finnick is a CG-animated comedy about a young girl who befriends an invisible creature and helps him solve the mystery of why his magical powers have stopped working. The 85-minute film is expected to premiere in early 2022.

Other kids films in Sola’s catalogue include Little Dream Entertainment’s Moonbound (81 minutes) and Akkord Film Production’s The Elfkins: Baking A Difference (78 minutes), which it sold to LA-based distributor Viva Kids in 2020.