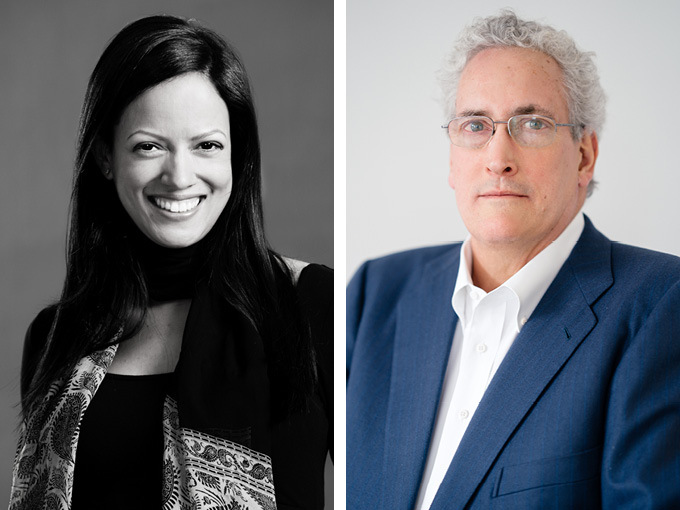 Starlings, StoryFirst team up to get into family content

The drama-focused producers/investors are expanding into family entertainment for the first time with a new joint development fund.

LA-based film and TV studio Starlings Entertainment (Departure) is partnering with the UK’s StoryFirst (Max Anger) on a new joint development fund that will finance premium drama and family entertainment.

The companies are looking for family entertainment projects for the first time, but have yet to reveal how much they are investing or what types of concepts they’re interested in.

The partnership will also see Starlings take a financial stake in StoryFirst, but financial terms of the agreement were not disclosed.

Besides its LA headquarters, Starlings has offices in Canada and representation in London. Through the partnership, it plans to leverage StoryFirst’s established foothold in the UK and Europe to discover new talent.