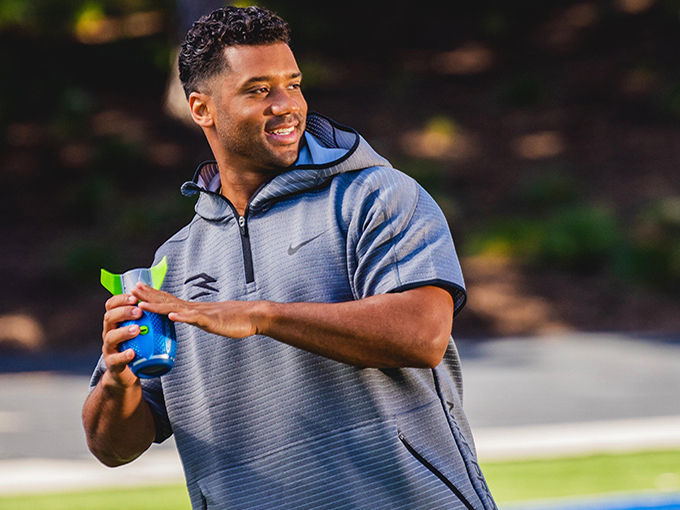 The Japanese broadcaster has picked up season one of eOne’s preschool show PJ Masks (26 x 22 minutes) and all episodes of Peppa Pig (485 x five minutes) to begin airing on July 3.

PJ Masks, about a trio of superheroes in pyjama costumes who battle villains, premiered on Disney Junior in 2016 and now airs in more than 150 territories. Peppa Pig first launched in 2004 and revolves around the everyday antics of a precocious young pig. The series has aired in more than 180 countries to date.

MENA broadcaster Etisalat has picked up three preschool shows from Moonbug for its e-junior SVOD. The acquisition encompasses 270 live-action episodes of Blippi and animated series CoComelon and Little Baby Bum. Etisalat operates in 16 countries across Northern Africa, the Middle East and Asia.

The toyco has teamed up with ViacomCBS on a new consumer products line for PAW Patrol: The Movie, which hits theaters on August 20. As part of the deal, Mattel is creating Mega Bloks and UNO SKUs inspired by the film that will roll out at retail this fall.

PAW Patrol: The Movie is produced by Spin Master Entertainment, along with Nickelodeon Movies and Paramount Pictures. It sees the adventurous canines trying to save their city from falling into chaos.

Sony Creative Products will handle consumer products deals and retail efforts for Sesame Street in Japan as the brand’s new licensing agent in the region.

The iconic series is available in more than 150 countries and earns around US$1.4 billion in worldwide retail sales of its licensed products each year, according to Sesame Workshop.

The Toronto-based toyco is going for a touchdown in partnering with NFL quarterback Russell Wilson to promote the new Aerobie Sonic Fin Football (pictured). Wilson appears in an ad for the toy, and is featured on its packaging. Aimed at kids ages eight and up, the new ball launches August 22 at Walmart and on Amazon.

Outdoor and sports toys have been all the rage throughout the pandemic, and this year there’s already been a 26% sales increase in the category, according to The NPD Group. Outdoor brands like Aerobie have also done well for Spin Master, which saw its outdoor segment grow by 47% to US$42 million in Q1 2021, compared to the same quarter last year.