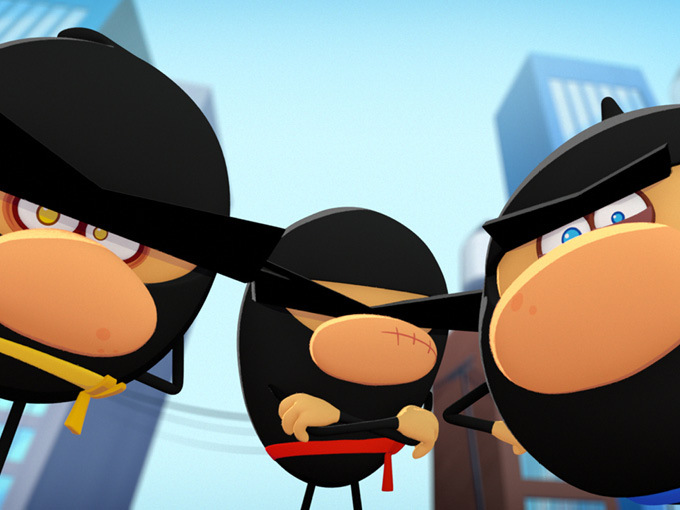 The 52 x 11-minute comedy series for six to 11s has also been acquired by Belgium’s Ketnet, UK pubcaster CBBC, M6-owned French kids channel Gulli and China’s Zhejiang Huace Film & TV. Ketnet will join Boomerang in premiering the series on July 1, with CBBC following on July 3. Gulli and Huace plan to air the show later this year.