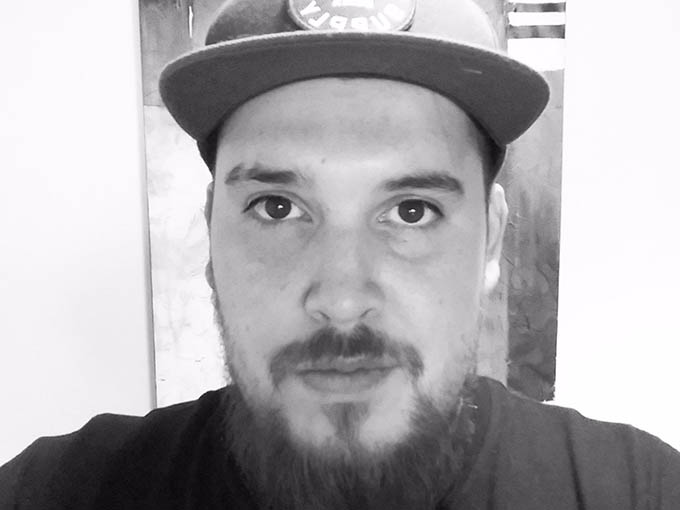 The writer and illustrator will develop original animated content for all ages and platforms as part of the two-year deal.

As part of the two-year agreement, Charles will pitch ideas aimed at both kids and adults to the producer/distributor for joint development.

A member of the Whitefish Lake First Nation, Charles’s work includes books This Place: 150 Years Retold, Marvel Voices: Indigenous Voices #1 and Batman: The Detective. He has also written and illustrated short stories for publications such as Heavy Metal and OnSpec Magazine.

Nelvana hasn’t entered into a first-look deal since it partnered with Up Studios in 2018. The company is on a mission to build out its slate of feature films, franchise efforts and preschool series in an effort to find its next hit.