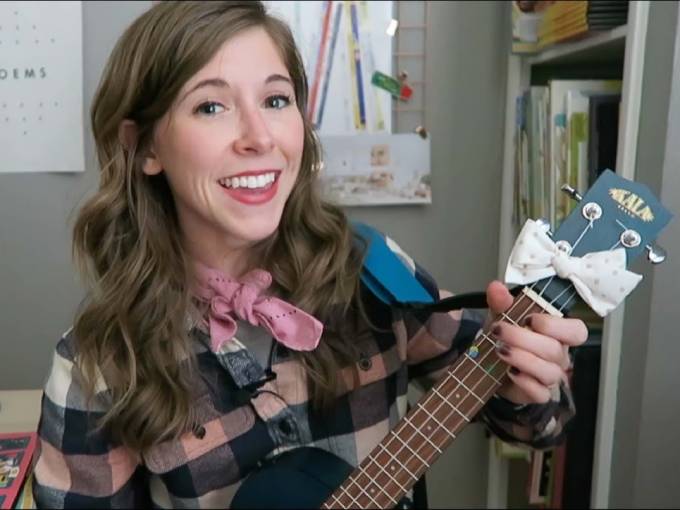 Nicole St. Pierre and Holly Merritt will lead Sungate Films, which is in development on kids series Arrow Radio.

The development slate is rounded out by adult-focused fare including Cortes Story, a feature film about an estranged mother and daughter reconnecting on their way to a funeral; crime series Undercurrent; eSports-inspired feature Famer; and an untitled unscripted competition series with a focus on charity.

The launch of Sungate follows Mercury Filmworks’ recent foray into feature films with the 2D-animated movie Once Our Land. Co-produced with fellow Canadian studio Goodbye Productions, the fantasy/sci-fi film is based on a graphic novel, and follows a young girl as she tries to survive an apocalypse in the 1800s.

The company also recently announced its first-ever original 3D-animated show, Pangors of Puddle Peak. Set in a town inspired by Northeast New Zealand, the series stars a pair of friends on a journey to discover mythical creatures.