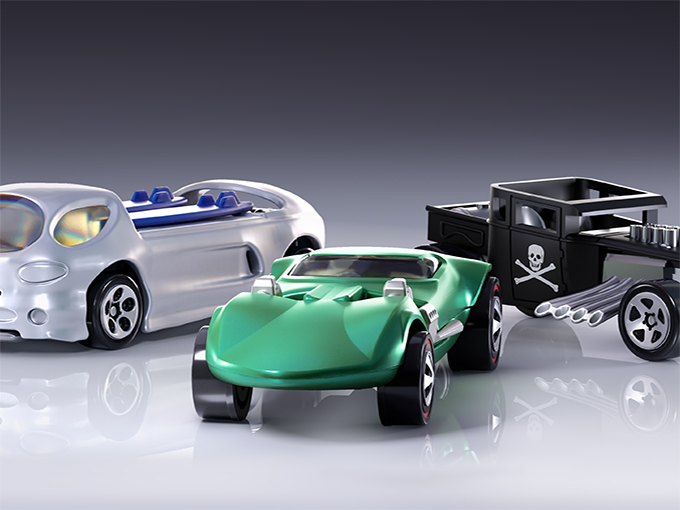 Mattel is gearing up to launch its first non-fungible tokens (NFTs). They’ll take the form of three exclusive digital Hot Wheels cars that will be offered up at auction on the Mattel Creations e-commerce platform from June 22 to 29.

NFTs are receipts of authenticity for unique pieces of digital content. In this case, consumers can bid on the Hot Wheels cars, and winners will walk away with digital token versions, rather than the cars themselves.

The company plans to turn other brands into NFTs for auction later this year, according to a release, but there was no info at press time about which ones would be digitized next.

Mattel is experimenting in the NFT space to reach consumers who want to make purchases using cryptocurrency, according to the release. The tech has been in the headlines a lot recently, and a few other kidcos are also kicking its tires,  including Funko and Toy Mint.

At the same time, NFT adoption by consumers is currently on the rise. In the US, 6% of people reported owning or using cryptocurrency in 2020; and adoption was even higher in countries such as the Philippines (20%) and Nigeria (32%), according to research firm Statista.

Since its launch last summer, Mattel Creations has been a testing ground for new and different products, which don’t always target the company’s traditional audience of kids. Toys that have been featured on the platform include a Hot Wheels Tesla vehicle, a Skeletor figurine, and new UNO cards crafted by fashion designer Vivetta Ponti.