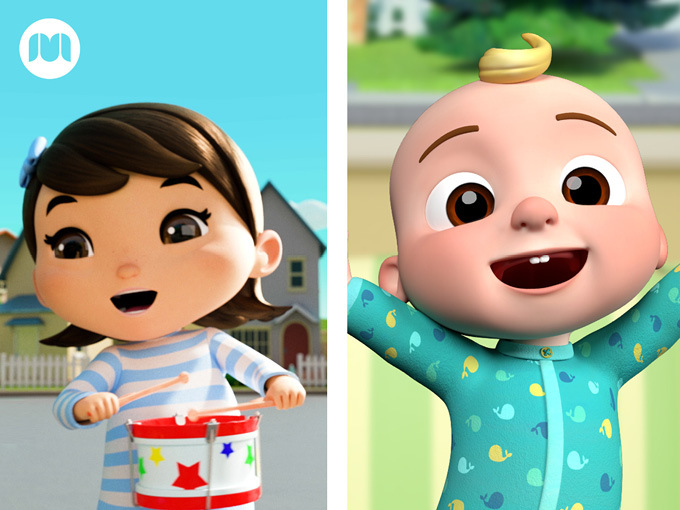 Five of the prodco's original YouTube series, including CoComelon and Little Baby Bum, are now available on the UK VOD platform.

The Beeb has picked up five of London-based prodco Moonbug’s animated preschool shows for its iPlayer VOD service.

CoComelon (pictured right), Digley and Dazey, Little Baby Bum (pictured left), Go Buster and Playtime with Twinkle all launched on the platform today. Featuring animated characters that sing, dance and teach kids simple development and learning concepts, the popular series originally rolled out on YouTube and have cumulatively racked up billions of views and more than 100 million subscribers.

This marks Moonbug’s first partnership with a public broadcaster, although it has worked with several linear kids channels recently, including signing a deal with Cartoonito in the UK to launch CoComelon on linear for the first time. The prodco has also paired up with streamers such as Amazon Kids+ to produce new kids TV content and games based on its brands.