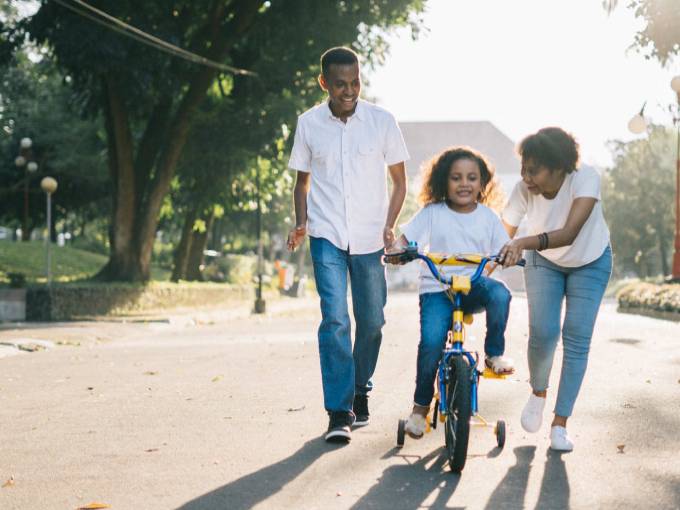 New data from The NPD Group shows US toy sales between January and April 2021 grew by 27% compared to the same period last year.

Lockdowns in the US may have come to an end, but it looks like the toy sales bump they inspired is sticking around. Between January and April 2021, US toy sales grew by 27% compared to the same period in 2020, according to market research firm The NPD Group.

This US$1.5-billion boom was driven by growth in several categories, including outdoor and sports toys, where sales were up by 26%. And that’s on top of significant growth last year, when the category’s US sales increased by 35% between April 2020 and March 2021 to US$5.7 billion.

But other parts of the industry did even better between January and April 2021. Of the 11 super-categories tracked by NPD, 10 experienced double-digit sales growth in the US compared to the same period in 2020, including puzzles (up 44%), explorative toys (up 43%), action figures (up 42%) and vehicles (up 41%).

Some categories that saw huge increases during lockdowns, like games and puzzles (up 15%) and building sets (up 20%), stayed strong from January to April 2021 but started to level off somewhat.

In addition to unit sales for the period increasing by 17% over the prior year, the average selling price also jumped by 9%.

According to NPD, the top 10 properties in terms of  US sales from January to April 2021 were Pokémon, Barbie, Star Wars, L.O.L. Surprise!, Marvel Universe, Hot Wheels, Little Tikes, Nerf, Funko Pop! and LEGO Star Wars. Collectively, they generated 48% higher sales in these months than in the same time period last year.