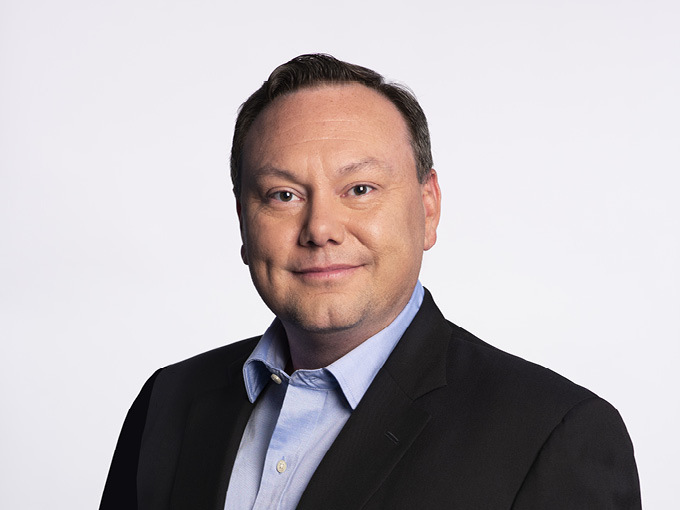 Longtime Gotham Group agent Eddie Gamarra will source literary material to option and develop into content for Nickelodeon and Awesomeness.

Eddie Gamarra has been brought in as VP of literary affairs for Nickelodeon and Awesomeness. In this newly created role, he’s responsible for sourcing and assessing books at every publishing stage in order to decide what to option and develop.

Based in LA, Gamarra will be looking for literary works that can be turned into both live-action and animated TV shows and movies. He reports to Shauna Phelan and Zack Olin, who head up ViacomCBS Kids and Family’s newly consolidated live-action scripted content team for Nickelodeon, Awesomeness and third-party platforms. Gamarra also reports to Nickelodeon Animation president Ramsey Naito.

Gamarra previously served as Nickelodeon’s VP of studio business development, overseeing animated and live-action features for TV, theatrical and SVOD platforms. But before that, he was a literary manager at The Gotham Group, focusing on kids and family content for more than 10 years. Gamarra worked with a wide range of New York Times bestselling authors and illustrators, as well as Oscar and Emmy winners and nominees. He has executive producer credits on projects including Fox’s The Maze Runner movie trilogy; Henry Selick’s stop-motion Netflix feature Wendell and Wild; and Jerry Spinelli’s Disney+ feature Stargirl.

Awesomeness Films has produced a number of successful movies based on popular YA novels, including 2018 Netflix hit To All the Boys I’ve Loved Before and 2020 sequel To All the Boys: P.S. I Still Love You. AwesomenessTV, meanwhile, is best known for producing Hulu series Light as a Feather, based on Wattpad author Zoe Aarsen’s YA supernatural thriller.

And for its part, Nickelodeon recently commissioned a 26-episode animated series based on Lincoln Pierce’s popular book series Big Nate. It also has animated book adaptations such as Peter Rabbit and Adventures of Paddington Bear in its portfolio.