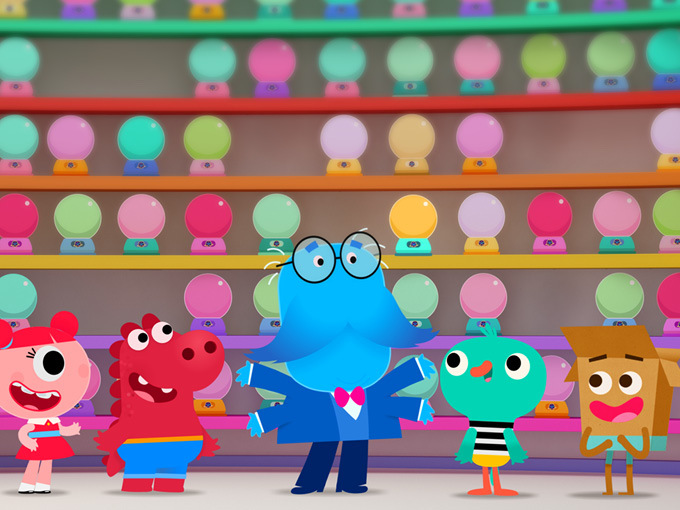 Studio Bozzetto and Sardine Productions are co-producing this sci-fi adventure series for preschoolers, with GoldBee taking the global distribution lead.

Animated in 2D and 3D, The Game Catchers (52 x seven minutes) goes on an interstellar journey with five friends who explore various planets to learn about their kids’ games. The series, which targets kids ages three to five, is backed financially by the Shaw Rocket Fund and will premiere on preschool channel RAI YOYO in Q4 2021.

Spain’s GoldBee has secured global distribution rights everywhere except Spanish-speaking markets and Central Europe. These regions will be handled by Italy’s ForFun Distribution and De Agostini Editore’s commercial arm KidsMe, which controls nonlinear rights in Italy and all audiovisual rights for Spain and Portugal.

A few other Canadian buyers have already picked up The Game Catchers. SRC Radio Canada has French-speaking rights, and kidsnet Toon-A-Vision and provincial pubcaster Knowledge Network both picked up English-language broadcast rights in their regions. But it’s still not certain when the series will air in Canada.