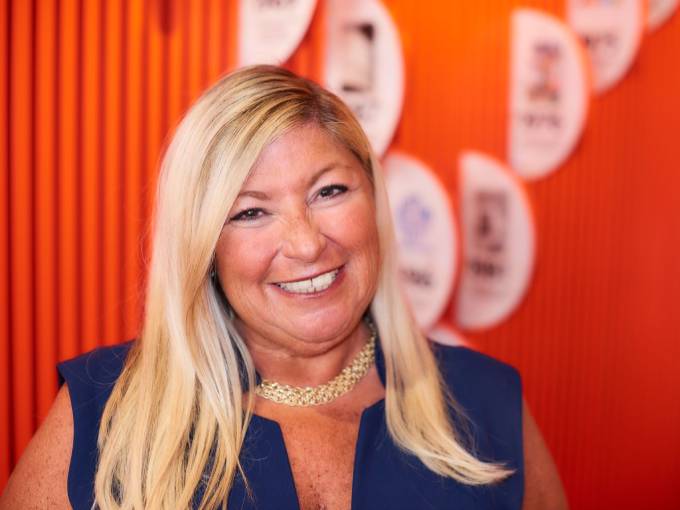 Carcone joined the Toy Association in 2007, and most recently served as VP of market events. Her promotion comes as the industry looks to resume attending in-person events after more than a year of pandemic-related lockdowns.

New York Toy Fair 2021 was cancelled earlier this year after initially being rescheduled to take place in May as a hybrid live/digital networking event. An in-person New York Toy Fair is being planned for February 2022.

In the short term, the Toy Association is focused on Toy Fair Dallas (scheduled to run from October 5 to 7 this year) and Toy Fair Everywhere. This event’s three virtual market weeks (July 13 to 19, August 17 to 23 and September 14 to 20) are designed to help businesses connect with suppliers and customers.

The road back to live events is not a straight one. Global Licensing Group recently announced that its  Licensing Expo trade show (traditionally based in Las Vegas) will be a fully virtual experience in August. Reed Midem, meanwhile, is still planning to host a live MIPCOM market in October with an accompanying digital component.