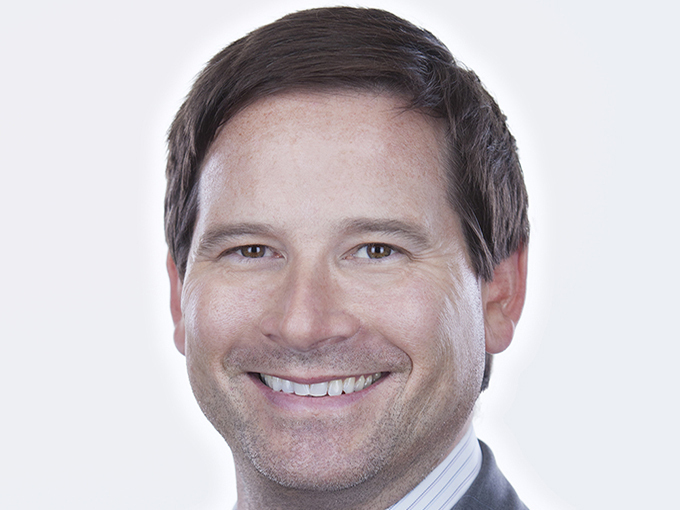 Lisa Henson is handing day-to-day management over to Lytton so she can focus on her CEO role and oversee more studio production.

The Jim Henson Company has promoted Chris Lytton to president and COO. He’s taking over the president role from Lisa Henson, who will continue serving as CEO.

Lytton will now lead day-to-day company operations, with global distribution, consumer products, content production, Jim Henson’s Creature Shop and Henson Recording Studios all reporting into him. He’ll also continue to handle overall business strategy and deal-making, which were his chief responsibilities as COO and EVP of strategy and business affairs.

Lytton’s role was expanded so that Lisa Henson can focus on her CEO responsibilities and head up more production activity as the studio’s pipeline expands, according to a company spokesperson.

Henson has signed a number of new production deals over the past few months, most recently announcing a partnership with Queen Latifah’s Flavor Unit Entertainment to adapt fantasy novel The Conductors as a feature film. The studio is also producing live-action cooking comedy Duff’s Happy Fun Bake Time for  discovery+.