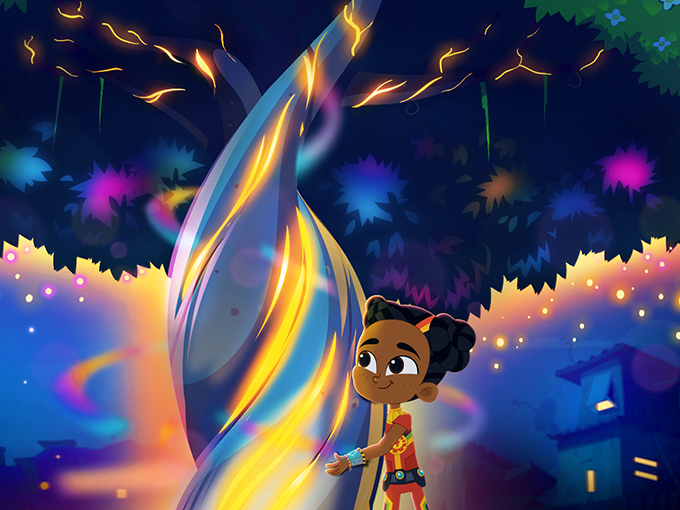 EXCLUSIVE: The animated series from Kukua is the first project to grab financing for a second season from the YouTube US$100 million kids content fund.

YouTube Originals Kids and Families team has given additional funding to Nairobi-based prodco Kukua for its animated series Super Sema. The preschool show is the first to receive financing for a second season from the AVOD giant’s US$100 million kids content fund.

Season two will be 12 x 11-minute episodes (in comparison to the first season’s 20 x six-minute eps), and will premiere later this year. YouTube declined to share how much funding the show received for this outing.

The first season (pictured) was released in March on the Super Sema YouTube channel, which has since racked 23,000 subscribers and 12 million views since its launch.

The African animated series is produced by a female-led production team, which includes Oscar winner Lupita Nyong’o, and follows a young superhero who has real-world abilities like creativity and STEM skills. It was created and produced by Kukua. Nadine Zylstra oversees the project for YouTube alongside Daniel Haack.

Other series that have received funding from YouTube include Sinking Ship’s Lockdown, SmartStudy’s Pinkfong Wonderstar and Blue Zoo’s Millie & Lou.