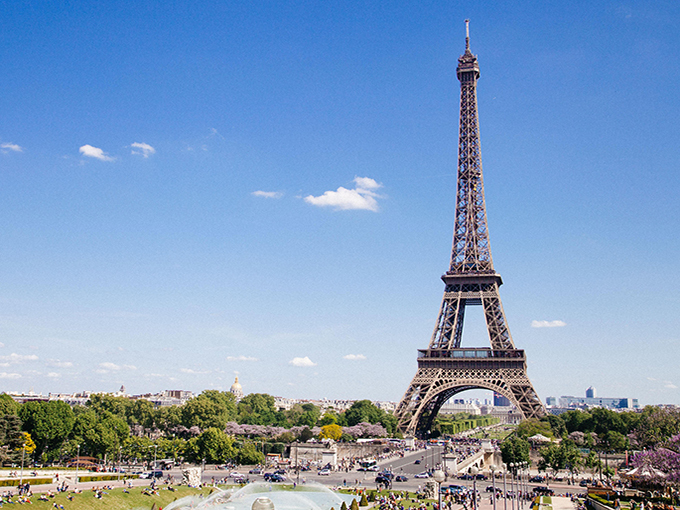 The merger might help the French broadcasters compete against global SVODs, but it could end up hurting smaller local prodcos, say French kids content producers.

French broadcasters TF1 and M6 plan to merge into a new French media company, which will combine their content catalogues and ready them to launch a new SVOD. The loss of a potential buyer, and the growing consolidation in the market (both internationally, but particularly in France) has local kidcos concerned about getting content greenlit.

The deal, announced on Monday, is expected to see the combined media company (with a TBD name) see its revenue climb to US$4.1 billion (EUR$3.4 billion) with an operating profit of US$561 million. The broadcasters predict that the merged company will earn between US$304 million to US$426 million per year within three years from when the deal is closed, which is expected Q4 2022, following regulatory approvals and shareholder meetings.

The merger between TF1 and M6 comes amid rising concerns from SVOD competition, and will allow the companies to better compete against streamers that have chipped away at linear ad dollars and audience share, according to a joint release.

Despite the viewing habits shift, French kids still prefer local content, and their top five favorite YouTuber’s are all French—unlike many other countries where international creators reign, according to Riding. The merger of the two media giants could be a positive trend if it results in more local content for kids, she says.

For local production companies, hearing that there’s another merger on the horizon is worrisome. Consolidation means fewer buyers, says Raphaelle Mathieu, Cyber Group Studios’ SVP of sales, acquisitions and new media. She’s also concerned that when companies merge, efforts will be to streamline business, and kids content has not historically been top priority when companies trim redundancies.

“Mergers are always challenges. Technically we lose one client,” she says. “This could have a neutral, or even positive, impact on independent production and distribution if the budgets for animation, and global kids content are at least maintained. But I will be worried if there is only one acquisitions/copro/kids [unit] for the whole new group.”

“I trust it is only the beginning,” says Mathieu. “Look at Disney and Fox, and now Warner and Discovery. But I have a very optimistic nature so I hope this will [be] positive.”

The merger, which has been in the works for a while, could be a benefit for kidsco, however, says Marina Narishkin, who left TF1 in October to join Millimages as its director general. The merger could bolster the broadcasters’ buying power, which would be beneficial to the local animation industry, she says.

But not everyone would benefit equally from the bigger mediaco, as smaller companies may find it even more difficult to get a foot in the door, or might struggle to maintain ownership of their IPs when working with such a large company, says Marc du Pontavice, CEO of Xilam Animation.

“Mergers are always a risk for content suppliers, and five years ago this situation would have been a catastrophe,” says du Pontavice. “However, in today’s landscape where there’s now a wealth of powerful digital platforms in the mix of our business, it won’t be such a problem. What may happen though, is there could be less shows commissioned, but [those that are will have] bigger budgets and a stronger level of pre-financing.”

Picture by Anthony Delanoix on Unsplash.