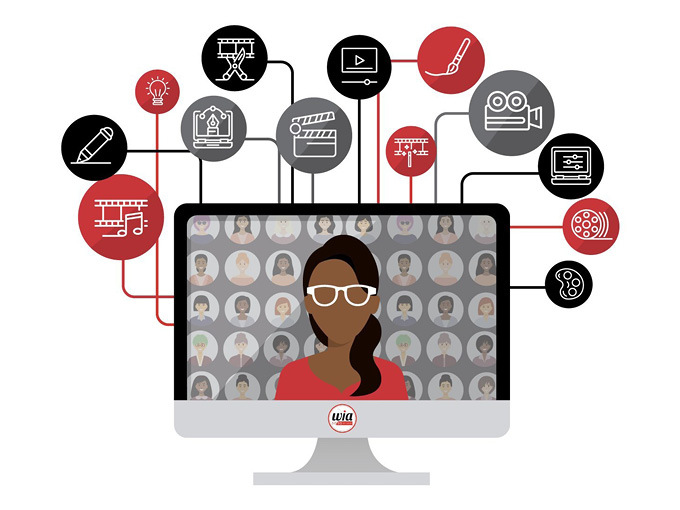 Featuring more than 5,000 women, trans and non-binary animation professionals, the new tool is designed to connect recruiters with underrepresented talent.

Women in Animation (WIA) wants to make it easier for the entertainment industry to find and hire underrepresented talent, so the LA-based nonprofit is launching a database of writers, directors, animators and more. The WIA Talent Database will feature more than 5,000 working professionals who are women, trans and non-binary.

The animation industry is heavily influenced by word-of-mouth recommendations and networking, which creates an insular hiring circle that often excludes women, said WIA president Marge Dean in a statement. The database is meant to increase the visibility of this talent pool to recruiters.

Studio recruiters and production managers were involved in building the database in order to ensure their hiring process needs would be met. Users will be able to filter results based on animation style experience, pipelines, and film or TV work. It also gives artists a space where they can share their portfolios.

Resources that help promote female, trans and non-binary animation talent are sorely needed. According to a 2019 study conducted by Women in Animation and USC Annenberg, only 3% of film directors, 13% of TV directors, 7% of story heads, 8% of animation heads, 9% of writers and 16% of animators are women.