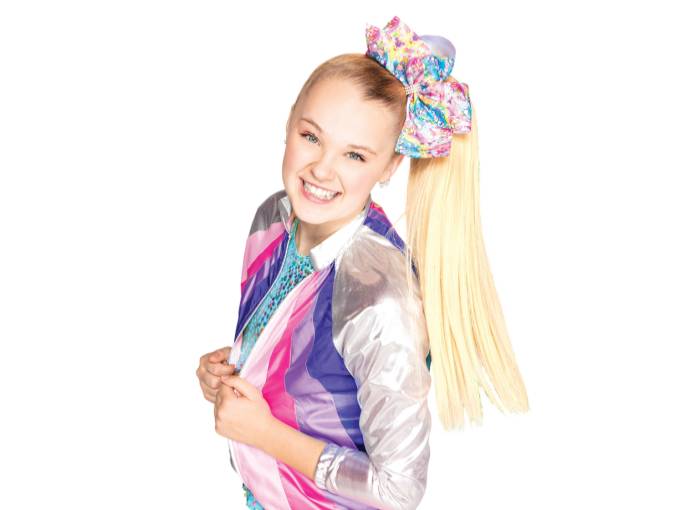 Star-search reality show The Siwa Dance Pop Revolution will be produced by Evolution Media for the NBCUniversal streamer.

The live-action competition series is a spin on the star search model, following Jessalynn and JoJo as they create and launch a brand-new pop music group. The duo will hunt for the most talented kids—specifically triple-threats who can sing, dance and act—through a series of competitions and performances.

JoJo originally became popular on reality series Dance Moms, and then parlayed that success onto YouTube, where she currently has 12.3 million subscribers. A partnership with Nickelodeon, which has encompassed merchandise and several TV and digital series (including The JoJo and BowBow Show), has helped Siwa expand her brand and fanbase.

Right now, she’s working on a feature-length live-action musical called The J Team with Nickelodeon and Awesomeness. Siwa’s publicist confirmed to Kidscreen at press time that her relationship with Nickelodeon will continue.