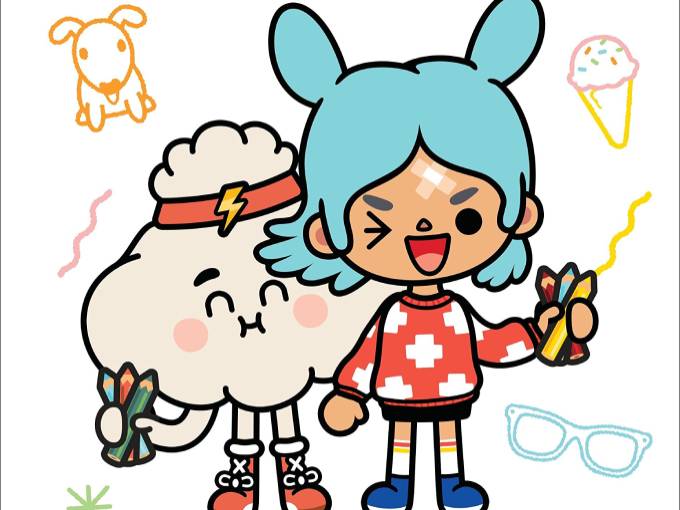 Digital games are up 394% at Spin Master

Strong performances by the toymaker's Toca Life World and Sago Mini brands contributed to an overall 39.3% revenue increase in Q1 2021.

The digital games segment was a big winner for Spin Master in Q1 2021, growing by 394.2% to generate US$34.1 million in revenue. And the overall picture is pretty rosy, too; the toymaker’s total revenue for the first quarter was up by 39.3% to US$316.6 million.

The digital games growth was driven by the Toca Life World platform and the expansion of Spin Master’s Sago Mini subscription base. Lockdowns at the start of 2021 saw many kids spending more time at home, and with parents loosening screen time limitations in general during the pandemic, Spin Master’s digital gaming brands performed considerably better in Q1 2021 than they did in the same period last year.

The company’s digital games portfolio is part of a category called “other”, which saw its quarterly revenue jump 178.5% to US$61 million. It also includes the entertainment and licensing segment, which increased by 79.3% to US$26.9 million.

Strength in the toymaker’s outdoor category also contributed to growth in the first quarter, with revenue up by 47.9% to US$42 million.

Revenue in the preschool and girls category grew by 33% to US$97.2 million, driven by PAW Patrol and Present Pets. And the boys category was up more modestly by 12% to US$68 million, thanks to the strength of Spin’s Bakugan and Monster Jam brands.

The activities, games, puzzles and plush category reported US$87.5 million in Q1 revenue (up 9.2%), with brands like Rubik’s and Inkfluencer doing the heavy lifting.

Moving forward, Spin Master plans to capitalize on this surge by expanding its efforts in digital gaming. The toymaker also announced that it will look to make strategic acquisitions in fiscal 2021 in an effort to leverage its global platform.

This first-quarter strength follows a “challenging” Q1 2020, when the company reported a 4.9% decline, with revenue dropping by 35% for its remote control and interactive characters category.