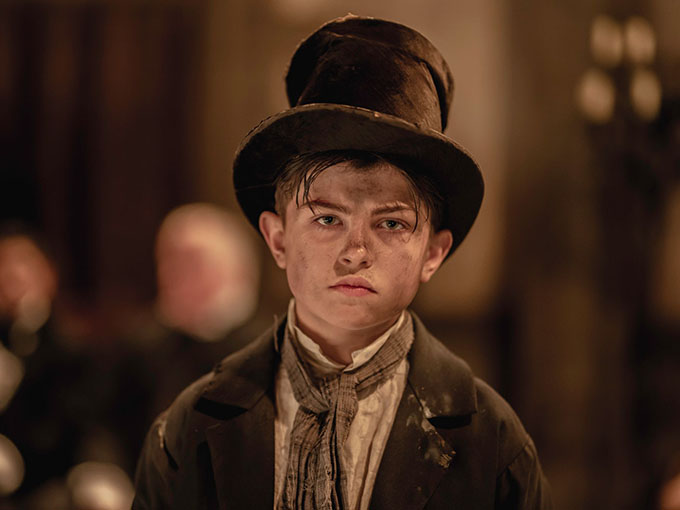 Zodiak and ZDF Enterprises co-pro Silverpoint is set to premiere in 2022, joining a slate of new shows such as Dodger and Nova Jones.

CBBC is adding a new show from Zodiak Kids to its development slate of drama series for younger viewers. Commissioned by the BBC’s Amy Buscombe, Silverpoint (working title) is a sci-fi drama about kids at a summer camp.

The 13 x 22-minute series stars four kids who bond over something unexplainable that happens in the woods. Filming starts later this month in Northern Ireland, and Silverpoint is pegged to premiere in 2022 on CBBC. The show was created by Lee Walters, who’s also the lead writer, and Steven Andrew is on board as an executive producer. Zodiak Kids is co-producing the project with ZDF Enterprises and CBBC.

Silverpoint is just the latest drama to join CBBC’s busy pipeline. The linear channel and BBC iPlayer also picked up 10 x 45-minute family adventure series Dodger (pictured) from NBCUniversal International Studios to air in 2022. Filming on this show is underway in Manchester, and it was first announced in Deadline earlier this year.