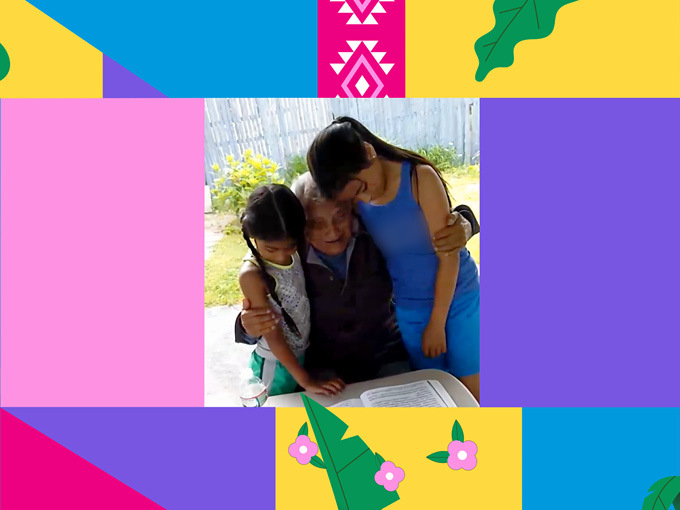 The kidsnet has partnered with up-and-coming illustrator/animator Xinyue Song for opening graphics to its latest Drawn To series.

Cartoon Network is launching a new month-long instalment of its Drawn To series that will spotlight the bond between kids and their grandparents for Asian American and Pacific Islander (AAPI) Heritage Month.

The first Drawn to Ancestry short launched on May 1 and tells the story of Kalil—a 12-year-old with Indian, Kashmiri and pilgrim roots—and his connection to his grandmother. Each week this month, Cartoon Network will release a new short on its linear channel, social platforms and app.

Drawn To launched in early 2020, and episodes feature real-life kids and their inspirational stories. Aiming to highlight diverse cultures, the series is produced in partnership with local artists in hopes of authentically representing the topics it explores. To focus on AAPI, Cartoon Network selected New York-based animator and illustrator Xinyue Song to design the opening graphics (pictured). Song specializes in flat illustration and 2D motion graphics, and she leans toward themes of daily moments, women and still life.

The Drawn to Ancestry rollout follows a spike in attacks on the AAPI community in the US, resulting in calls for change from members of the kids industry.