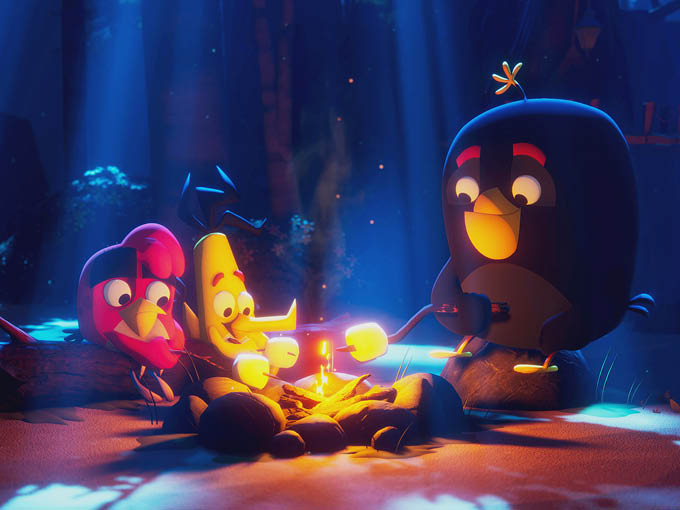 Netflix opens up shop in the Nordics

A new office in Stockholm and a satellite operation in Copenhagen join the SVOD's eight other European offices.

Netflix has opened up a new office in Stockholm, Sweden—its first in the Nordics—that will function as the SVOD’s hub in the region. There are also plans to set up a small team at a satellite office in Copenhagen, Denmark soon.

The streaming giant focused on the Nordic block as one its first points of international expansion for local productions, and it has been operating there for the past nine years. At last count, 70 Netflix originals have stemmed from Sweden, Denmark, Norway, Finland and Iceland.

In the kids market, Netflix has picked up a fair bit of Finnish studio Rovio Entertainment’s Angry Birds content, including Angry Birds: Summer Madness (pictured), an animated series produced by UK-based CAKE in association with Rovio, that will premiere this year.

The purpose of setting up the Swedish hub is to expand production of series and films throughout the region and bring more diverse local stories to the screen, according to a release. Netflix did not return a request for comment at press time about whether the new Stockholm or Copenhagen teams will include anyone dedicated to kids and family content.

Netflix has eight other offices in Europe, including two new ones in Rome and Istanbul that are set to open this year.