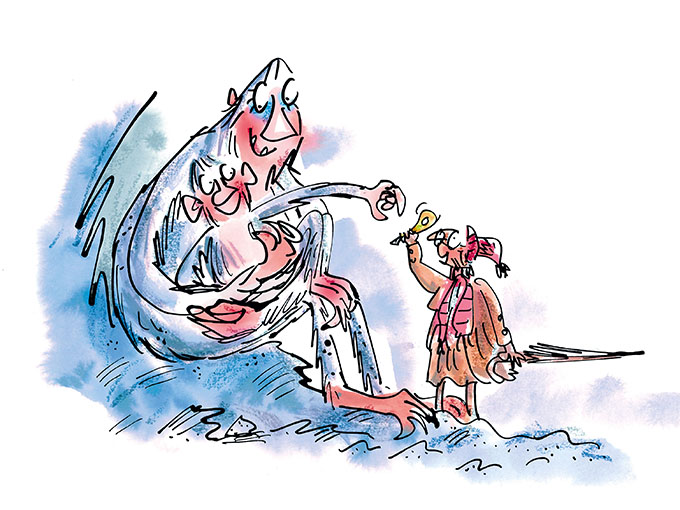 Channel 4 preps for the holidays

Based on a Terry Pratchett short story, Eagle Eye Drama's new special The Abominable Snow Baby will premiere in December.

Looking to repeat the success it’s had in the past with animated Christmas specials The Snowman and The Tiger Who Came to Tea, UK broadcaster Channel 4 has acquired a new short film called The Abominable Snow Baby for 2021.

Produced by Eagle Eye Drama, the half-hour special is based on a Terry Pratchett short story (pictured) from his book Father Christmas’s Fake Beard. Pratchett’s indie production company Narrative is involved in the project, which received a grant from the BFI’s Young Audiences Content Fund.

The Abominable Snow Baby is about a quintessentially English town that’s thrown into chaos when a big blizzard leaves a 14-foot baby made of snow in its wake. The special will premiere on Channel 4 in December.