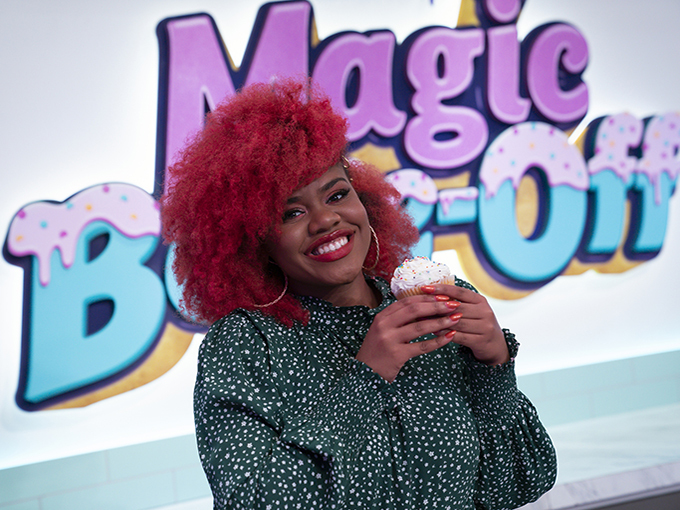 The House of Mouse is getting into the culinary competition game with Disney Magic Bake-Off, and has also picked up a medical adventure series in India.

Aiming for a summer premiere, Disney Channel is hard at work on its first-ever baking competition series Disney Magic Bake-Off.

The company has teamed up with food-focused prodco Tastemade on this unscripted live-action series for six- to 14-year-olds that will pit junior bakers against each other in a series of challenges to create cakes inspired by Disney’s brands.

Tastemade, which created the series, operates a network of food-focused channels on streaming and mobile platforms that reach more than 300 million monthly viewers, according to a release.

Disney India has done a lot of business with Cosmos-Maya in the past year. The channel recently picked up animated action-comedy Dabangg (52 x 30 minutes) to launch on Disney+ Hotstar, as well as snapping up linear rights to three 52 x half-hour series—Guddu, Bapu and Gadget Guru Ganesha.