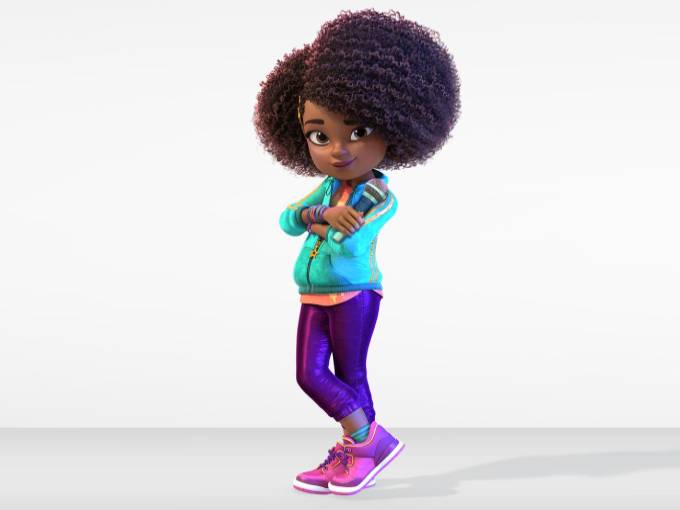 Experiencing massive growth in its dolls segment, the toyco has signed a multi-year global licensing deal with 9 Story Media Group to create products inspired by the upcoming Netflix series.

Mattel has inked a multi-year global licensing deal with 9 Story Media Group and Karma’s World Entertainment for upcoming Netflix series Karma’s World. Its consumer products program, which will include dolls, styling heads, roleplay and plush, is expected to hit shelves in fall 2022.

This merch deal builds on an existing relationship between Mattel and Netflix, which recently partnered on a doll and plush line for animated musical Over the Moon. Netflix appears to be putting more focus on consumer products efforts in general; it also inked a deal in February with UK toymaker Toikido for animated film Back to the Outback.

The focus on dolls for Karma’s World comes at a good time, given that the category continues to be a source of growth for Mattel. Its gross billings for the dolls segment increased by 69% to US$381 million for Q1 2021.