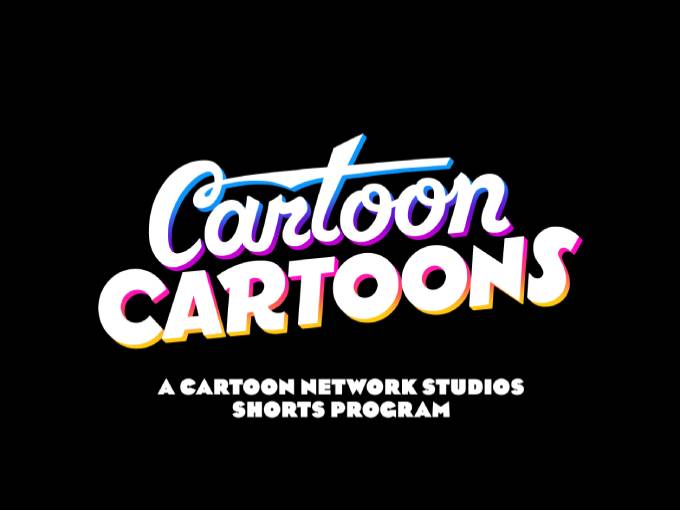 Cartoon Cartoons—the launchpad behind Dexter's Laboratory and Powerpuff Girls—is back, this time in partnership with Black Women Animate Studios and Exceptional Minds.

Cartoon Network Studios (CNS) is bringing back Cartoon Cartoons for the latest iteration of its animated shorts program. Finished shorts will be eligible for global distribution through WarnerMedia across a number of platforms, including Cartoon Network and HBO Max.

The program will focus on a number of genres and age demographics (from preschool to adults), with participants receiving mentorship from the likes of Pete Browngardt (Looney Tunes Cartoons), Manny Hernandez (We Bare Bears), Katie Rice (Animaniacs) and Aminder Dhaliwal (The Fairly OddParents), as well as support from a dedicated production team. Cartoon Cartoons will be led by a rotating group of producers.

The program is open to artists and producers of all experience levels both inside and outside CNS. Submission requirements will be released at a later date, and CNS will recruit through multiple channels including personal networks, schools, festivals and social media.

CNS is also working with Black Women Animate Studios and Exceptional Minds to ensure that Cartoon Cartoons is inclusive. Black Women Animate Studios supports pre-professional and professional Black women, women of color and non-binary creatives of color, and recently partnered with CNS to launch the first-ever Black in Animation Awards Show. Exceptional Minds, meanwhile, provides resources to young artists on the autism spectrum and launched a mentorship program with CNS in 2019.

This isn’t the first time the kidscaster has used the Cartoon Cartoons branding. Originally launched as World Premiere Toons in 1995, the shorts incubator and programming block was later rebranded to Cartoon Cartoons before being shelved in 2003. The original shorts program was the launchpad for some of the channel’s biggest hits, including Dexter’s Laboratory and The Powerpuff Girls.