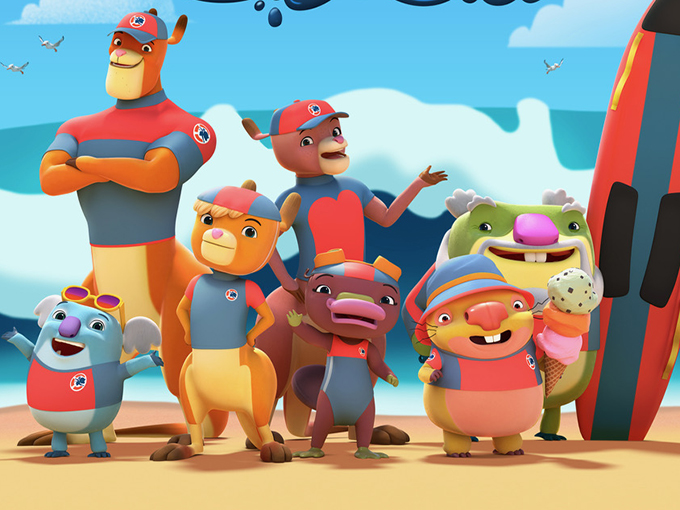 Australian prodco Cheeky Little Media is launching a new division to handle licensing and merchandising activity for its brands. Cheeky Little Commercial will be managed by commercial director David Taylor.

Taylor has led the company’s brands for the past two years and will also represent third-party IPs as Cheeky works to expand its slate. He joined the prodco in 2018, and previously held positions with Sheepish Lion and Redfin Creative.

Moving forward, preschool series Kangaroo Beach (pictured) will be a focus for Cheeky Little Commercial. The animated 26 x 11-minute series premiered on ABC Australia in January and stars a koala, platypus, wombat and a kangaroo as they keep a watchful eye on the beach.

The launch of Cheeky’s new commercial arm follows several years of franchise-building. Bottersnikes & Gumbles launched internationally with Netflix in 2016, and its origins as a book series helped Cheeky Little Media and CAKE Entertainment focus on consumer products. Kazoops, meanwhile, has seen success with its toy offerings.