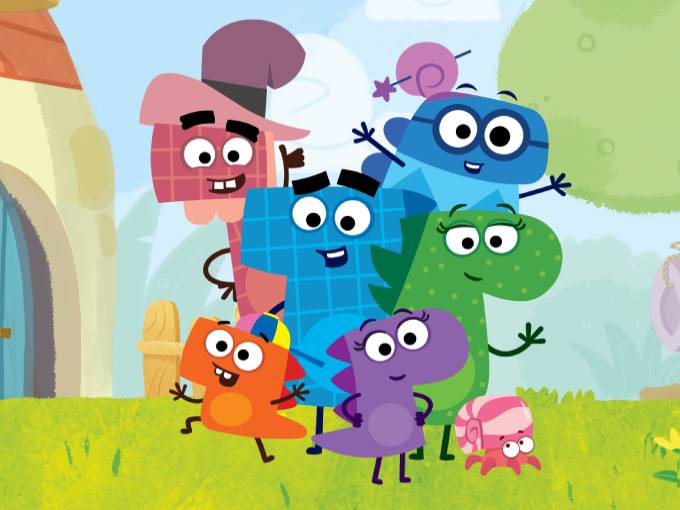 The animated preschool series will hit screens across Europe and MENA with partners including Piwi+, MBC and ERT.

APC Kids is readying new series DinoCity for screens with a number of international sales. The preschool show is produced by Riki Group in partnership with Animax Production animation studio.

The 52 x five-minute adventure toon, set to premiere this month, follows a family of dinosaurs living in a modern city. APC Kids has already pre-sold the series to broadcasters including DeA Kids (Italy), YLE (Finland) and Canal+ (Poland).