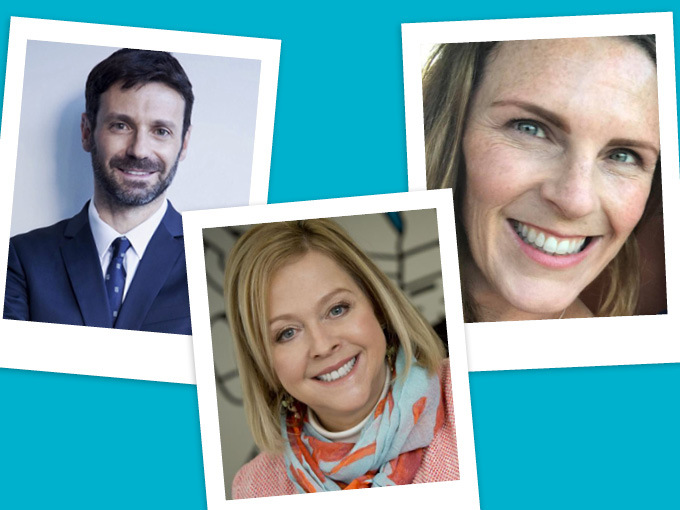 One Year Later: How kidsnets are adapting

Staff mental health and the effect of new lockdowns on live-action production are among the top concerns execs from BBC, DeAKids and RTE are grappling with.

One year after COVID-19 was officially declared a global pandemic by the World Health Organization, Kidscreen asks broadcasters around the world to reflect on how they have been affected, and what they’re worried about next.

What was your biggest concern last April, and how did things turn out?

Sarah Muller, head of commissioning and acquisitions for seven to 12s at BBC Children’s (UK): There were some emerging concerns about when the bigger live-action productions would be able to shoot—and with what delays—which became more serious as we began to understand the enormity of the situation. However, the bigger immediate concern at the time was around children not being able to attend school, and what BBC Children’s and Education could do to support them and their families. Within a month, BBC Education [launched] its biggest-ever education push, with daily shows and online lessons. While bigger productions were paused, we were able to commission fast-turnaround programming to keep kids entertained at home, including new series Celebrity Supply Teacher and Boogie Beebies.

Massimo Bruno, director of kids TV channels DeAKids and DeAJunior (Italy): Realizing that maybe there wouldn’t be a back-to-normal scenario in the short term, we did a lot of internal analysis and started making new mid- and long-term strategic plans for the future. We learned that we would need to be more flexible and capable of doing things at the very last minute. We completely modified all of our mid-term plans, including schedules, marketing events and the production of our live-action original titles that were already confirmed for the networks. We managed to produce and premiere Things Nobody Tells You Before You Are 10 Years Old, an original factual series that was fully made from home. It was a big challenge, but it was possible, and we even commissioned a second season during lockdown.

Suzanne Kelly, head of children’s and young people’s content at RTÉ (Ireland): My main worry last year was how RTÉ’s kids department would maintain output. The animation sector was able to pivot very quickly, and although it was definitely impacted in terms of ability to travel to markets—and therefore secure financing for projects—shows that were already in production were able to proceed through remote work. It was a different story for the live-action producers we work with. Nearly all productions were either delayed massively or halted entirely. Though we are still working through it, we refocused our output to concentrate on filling the gap left by the closure of schools. Within a week of the first closures, we launched our cross-platform primary school education initiative Home School Hub on our linear channel and online. It ran until late February this year, and we broadcast 140 hours of content in total.

What has the biggest change to your business been in the last year?

Muller: The biggest change for me is not being able to solve production problems or close deals by having face-to-face meetings. There has also been a blockage in our originals pipeline, which has meant a delay in new commissions. But this should right itself over the course of the next year, providing we can get back to working normally.

Bruno: Learning how important it was to develop a TV schedule that could help kids and their families create a new routine when they lost the usual ones in their day-by-day lives. More than ever, our linear and digital programming needs to not only entertain kids, it needs to be an important life tool and help them find balance in their new reality.

Kelly: ​Educational-skewing content has always been part of our output, but it was education with a small “E.” We are now keen to grow our education offering for kids and teachers. The last year has shown that so many kids and adults turn to their national pubcaster for content that they potentially find difficult to access in other places, due to broadband coverage. In this sense, it’s been a really rewarding year.

Muller: A key priority for us now will be the transition back to “normal,” or whatever the new “normal” will be. First and foremost, it will be a huge change for staff [to go back in to work] after a year out of the office, so we will need to look after their well-being.

Bruno: The threat of new lockdowns and its effect on live-action production is one of our biggest concerns. We produce many hours every year, but the scenario changes a lot if the country goes into a new lockdown while we are in production, or if anyone from the cast and crew tests positive for COVID during shooting.

Kelly: ​Although working remotely is the new normal, I am desperately hoping that sometime in the not-too-distant future teams can come together to brainstorm, create content and bounce off each other like we used to. I am also hopeful that [live-action] production will get back on track this summer, and we can catch up.

Check out Kidscreen’s One Year Later check-ins with producers and distributors here.