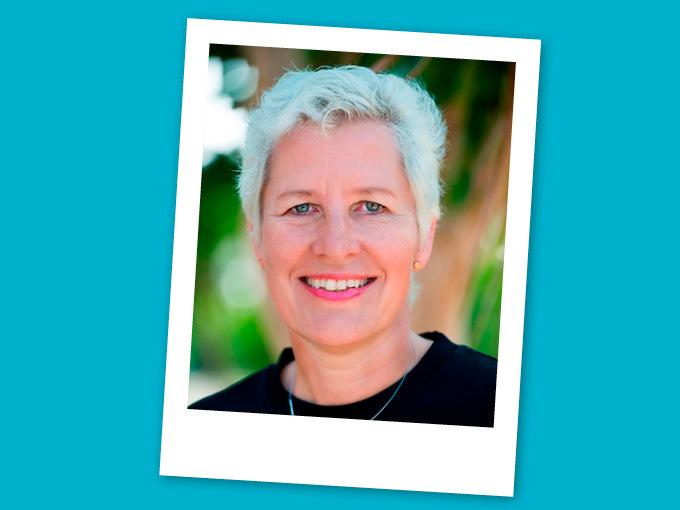 Anne-Birgitte Albrectsen will take over from John Goodwin in September, overseeing research activities and strategic partnerships that impact the LEGO Group.

The LEGO Foundation has named Anne-Birgitte Albrectsen as its new CEO, taking over the role on September 1. Albrectsen will succeed current CEO John Goodwin, who has headed up the organization since 2017 and will continue as chairman of the board of LEGO House and as a member of the LEGO education advisory board.

Albrectsen joined the LEGO Foundation’s board last year. She comes to LEGO from Plan International, a UK-based non-profit focused on children’s rights, where she currently works as CEO. Albrectsen previously served as United Nations assistant secretary general and deputy executive director for management at the United Nations Population Fund and is the co-chair of the board of the Global Partnership for Sustainable Development Data.

This skillset will come in handy, as the CEO position will see Albrectsen oversee research activities, strategic partnerships and new social ventures. Last year, for example, The LEGO Foundation and LEGO Group worked together on LEGO Braille Bricks kits, which are designed to help blind and visually impaired children learn braille.

The LEGO Foundation also provides funding for research across early childhood development and education. Earlier this year, LEGO partnered with the Scratch Foundation to provide resources to its online learning community with a focus on communities in Mexico, South Africa, Ukraine, Brazil, Colombia, Ghana, Kenya and Rwanda. The LEGO Foundation also partnered with Brazil’s Lemann Foundation to implement a four-year Creative Schools Program though its Brazilian Creative Learning Network.

The LEGO Foundation’s efforts related to learning and play are especially important as the industry works to address gaps in content accessibility during the pandemic. A recent study from Common Sense Media and Boston Consulting found that nearly 16 million kids in the US lacked a way of logging in to class, and many children are struggling to learn from home as online education tools often fail to accommodate students with learning disabilities.