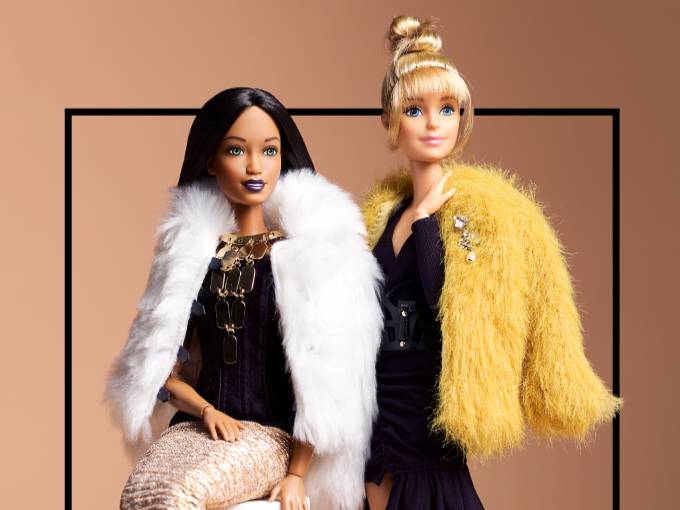 Mattel is partnering with Mission Control Media to develop Barbie Fashion Battle, a design-focused reality competition series that charges aspiring designers with creating miniature high-fashion collections for Barbie. It joins a slate of more than 25 shows currently being developed by Mattel Television.

Barbie Fashion Battle‘s 12 adult contestants will be divided into two teams—each headed by a celebrity fashion icon—to compete for a cash prize and an opportunity to design a line of Barbie doll fashions for the Mattel Creations e-commerce and content platform.

Mattel Television’s executive producer Adam Bonnett will head up the creative team behind this competition series, with Dwight Smith and Michael Agbabian executive producing for Mission Control Media. The LA-based production company is behind non-scripted shows like Face Off and Hollywood Game Night.

Barbie is on her way to being an even bigger TV and movie star. Mattel previously announced two new specials inspired by the doll brand—Barbie & Chelsea The Lost Birthday and an unnamed musical will launch globally later this year. And on the silver screen, Margot Robbie has been tapped to headline a Mattel/Warner Bros. Barbie movie.

Mattel’s content efforts don’t stop with its leading lady, though. The toymaker recently launched a new series called Conversations for Change that was inspired by the American Girl brand, as well as announcing unscripted game shows tied to its Whac-A-Mole and UNO properties.