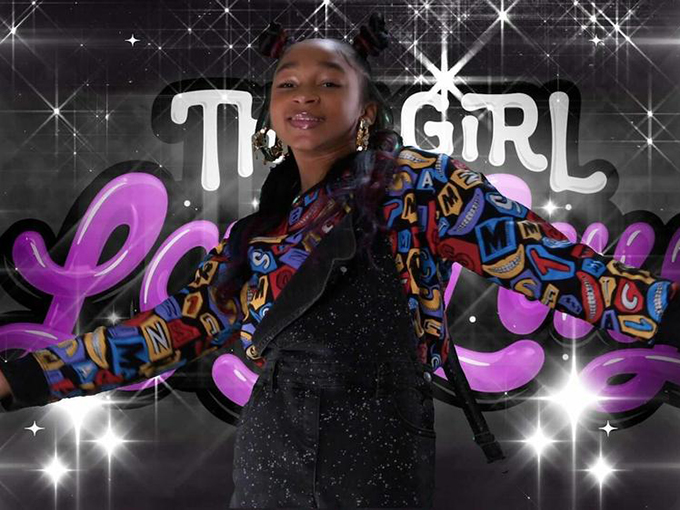 The kidcaster announced four new shows at its upfront yesterday, including two from Nelvana and one from former All That EPs.

Corus-owned prodco Nelvana has two new concepts headed to Nickelodeon—ZJ Sparkleton and The Hamster Show (working titles). Both were greenlit as 26 x half-hour 2D-animated series that will premiere in 2022 on Nick in the US before heading to the international channels.

Created by Brian Morante (Penguins of Madagascar, Breadwinners), ZJ Sparkleton is a buddy comedy for six to 11s that stars a vlogger named Ruby and her alien best friend who film their daily adventures around their home town. Nelvana’s Mike Geiger will direct, and Lynne Warner is on board as a supervising producer. Nickelodeon’s VP of animation development Kari Kim, SVP of animation development Claudia Spinelli, and VP of current series animation Conrad Montgomery will also oversee production.

The Hamster Show, meanwhile, is about a group of hamsters who think they’re the heroic protectors of the king (who’s really just their eight-year-old owner). The lone preschool series on Nick’s new slate, The Hamster Show was created by Zach Smith (Baby Shark’s Big Show!), and Jason Groh is set to direct. Warner will also be Nelvana’s supervising producer on the project, and SVP of preschool Eryk Casemiro will oversee production for Nick.

On the live-action front, the kidcaster has greenlit 13 episodes of Warped! for a fall premiere. Created by Kevin Kopelow and Heath Seifert (All That, Good Burger), this buddy comedy follows the head geek at a popular comic book shop who forms an alliance with his co-worker (also named Ruby) to create the world’s greatest graphic novel. Kevin Kay (All That) will serve as EP, with production overseen by VP of live action Zack Olin and SVP of live-action scripted content Shauna Phelan at Nick.

Finally, the channel unveiled details about its first show starring Alaya “That Girl Lay Lay” High, with whom Viacom signed an overall deal in June 2020. Launching this summer, That Girl Lay Lay (pictured) will be produced by Will Packer Media (Girls Trip), with Will Packer serving as EP. The new live-action series kicks off when social media avatar Lay Lay magically comes to life and has to navigate life with her best friend. Created by showrunner David Arnold (Fuller House), production on the 13-ep series will get underway this spring. Olin and Phelan are also overseeing this series for Nickelodeon.

Nick’s deal with High also includes supporting her music career and an exclusive line of merchandise, with licensing agreements in categories including fashion, accessories and publishing.

At the upfront, Nickelodeon president Brian Robbins also talked about the importance of franchises to the company’s strategy, pointing to the new iCarly reboot and SpongeBob spin-offs Kamp Koral and The Patrick Star Show as examples. The Loud House is also getting a new holiday special, with The Loud House: A Very Loud Christmas heading into production in April. And rounding out its slate, the kidcaster also renewed Young Dylan and Danger Force for second seasons.