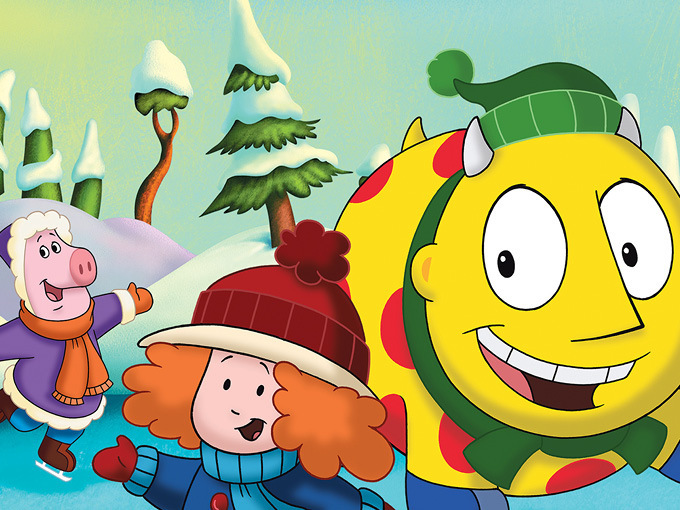 Creator Mickey Paraskevas is back with The Ferocious Beast Show, which will be produced by Michael Hirsh for delivery in 2022/2023.

Produced by Nelvana, the original series (pictured) was based on a 1996 book written and illustrated by Paraskevas and his mother Betty. The show premiered in 2000 and ran for three seasons on Nickelodeon’s international channels.

Paraskevas and his wife Maria Bruno have co-created the new series, and Frederator expects to start production on it later this year, aiming for a 2022/2023 delivery. Nelvana co-founder Michael Hirsh, now CEO of WOW! and Frederator, is producing the 2D-animated reboot.

The Ferocious Beast Show will focus on Maggie’s monster friend from the original series as he travels with his pet pig to meet far-flung family members. The aim of the new series is to teach preschoolers the importance of empathy and diversity.

WOW! is looking to potentially double its animation workforce over the next few years, and the addition of The Ferocious Beast Show to Frederator’s slate is a step in that direction.