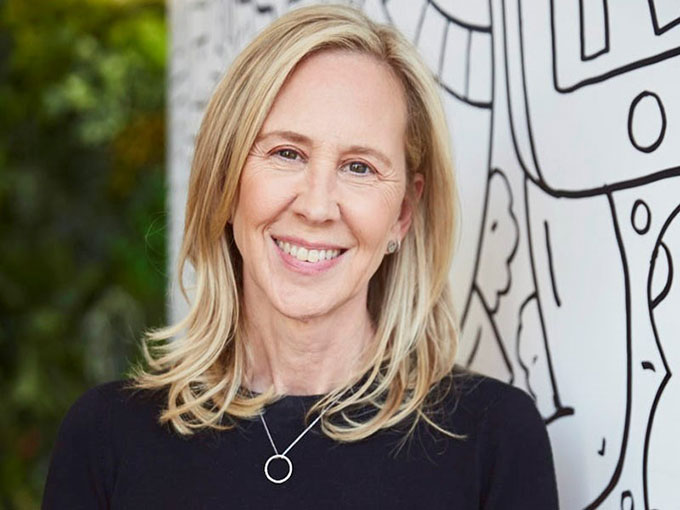 After more than 20 years with the company, its EVP of talent and development will leave at the end of April.

Kidscreen has confirmed that Paula Kaplan, EVP of talent and development for Nickelodeon and Viacom Digital Studios, is leaving the kidcaster.

A new exec will be brought in to fill the vacant role shortly, according to a spokesperson for Nickelodeon. And Kaplan, who hasn’t announced her next move, will remain in place until the end of April to support this transition.

Kaplan recently headed up the 2021 Kids Choice Awards, which featured appearances from a host of celebrities, including Kenan Thompson and Robert Downey Jr. She is well-known for having turned several actors into stars during her tenure, including Ariana Grande, Emma Roberts and Nick Cannon.

Kaplan held various talent and management exec positions at Nickelodeon and Viacom from 1993 to 2014, when she left to join LA-based prodco AwesomenessTV (To All the Boys I’ve Loved Before, PEN15). She rejoined Viacom as EVP of talent and development for Viacom Digital Studios when the company acquired AwesomenessTV in 2018. Viacom expanded her remit a year later to encompass Nickelodeon talent development after she helped triple Viacom Digital Studios’ social views, watch time and followers.

There have been a lot of executive shifts at ViacomCBS lately. Last month, Olivier Jollet was named the first-ever SVP of strategy and business development for streaming and head of mobile. In January, Nickelodeon VP Chris Rose took on more responsibility as VP of production and development for Nickelodeon and new kids studio VIS KIDS. And last October, Nina Hahn was tapped to launch and lead VIS KIDS.