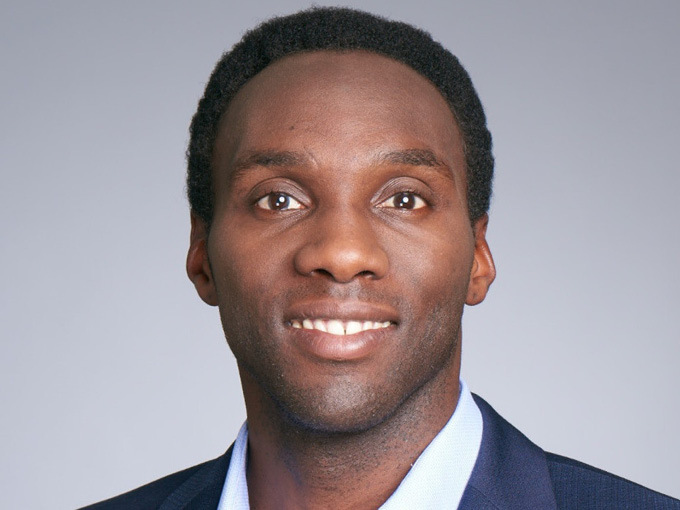 The German prodco is continuing its hiring spree, with Fabrice Laventure-Darival starting today and managing distribution in several key territories.

Prior to joining Studio 100, Laventure-Darival served as a TV and VOD sales executive for Beta Film Group, and he also previously worked as a media sales coordinator at Red Arrow Studios International.