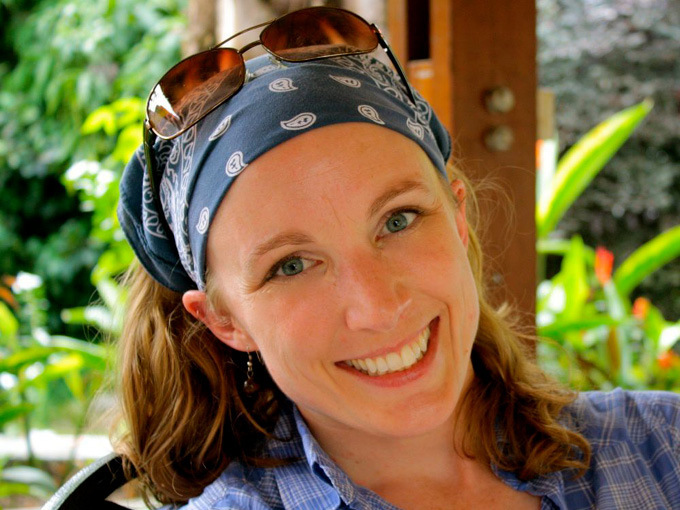 Nikki Whaites will help the company build on its existing education program work with NGOs such as UNICEF.

Nikki Whaites is the former head of international development at War Child Canada, and she has 20 years of experience running similar programs for non-government organizations (NGOs).

As VP of international development, Whaites will help Big Bad Boo build on its existing relationships with NGOs such as Save the Children and UNICEF, according to CEO and co-founder Aly Jetha.

Big Bad Boo has previously partnered with UNICEF and other non-profits on entertainment-based educational programs. The company received a World Innovation Summit for Education Award at the United Nations in 2018 for a life skills and civic education program created around its series 1001 Nights. In 2020, Big Bad Boo was also inducted into the Million Lives Club, which identifies companies that have had a positive impact on more than one million children living in poverty.

Based in Vancouver and New York, Big Bad Boo Studios has produced animated series such as 16 Hudson, spinoff series ABC with Kenny G and Bravest Knight.