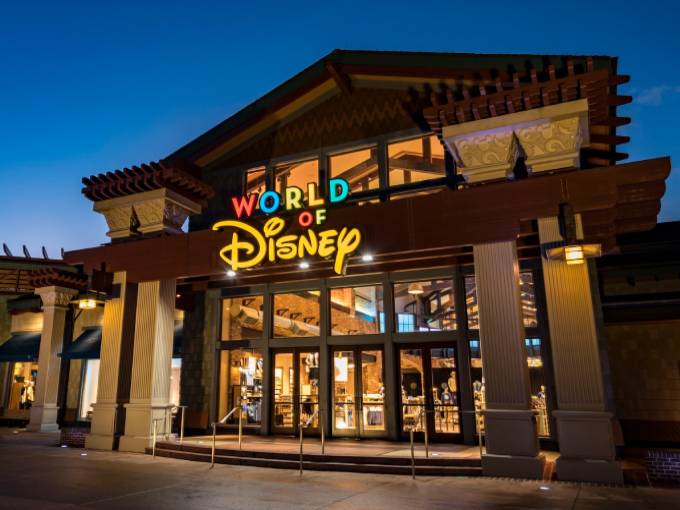 The House of Mouse is shuttering at least 60 stores this year as it works to build out the shopDisney platform.

Disney is reducing its brick-and-mortar footprint and shifting focus to e-commerce. The company will close at least 60 stores across North America this year.

Moving forward, it plans to expand its shopDisney e-commerce platform to support greater integration with Disney Parks apps and social media, as well as distributing a number of new ranges in categories like trend-focused streetwear, homeware and artist collaborations.

Disney recently partnered with HUE Unlimited’s community incubator TONL to launch a line of items inspired by Pixar’s Soul that features designs from four emerging Black artists. According to a source at the company, additional artist collaborations along these lines are planned for later this year across a number of brands.

And while store closures are currently centralized in North America, the Disney’s expansion plan for shopDisney are global. For example, launches for shopDisney e-commerce platforms in Australia and New Zealand were announced in late 2020, and the first shopDisney online flagship marketplace recently opened in India.

Consumers will continue to have access to brick-and-mortar locations at more than 600 locations including Disney Parks stores, shop-in-shops, outlet locations and third-party retailers around the world.

This shift to e-commerce coincides with a reorganization of Disney’s business segments to focus on streaming. The House of Mouse has merged its media networks, studio entertainment, direct-to-consumer and international segments into a single group called Disney Media and Entertainment Distribution (DMED).

In Q1 2021—the first quarter of reporting with this new structure in place—revenue for DMED was down marginally by 5% to US$12.6 billion. Revenue for parks, experiences and products, meanwhile, dropped 53% to US$3.6 billion.